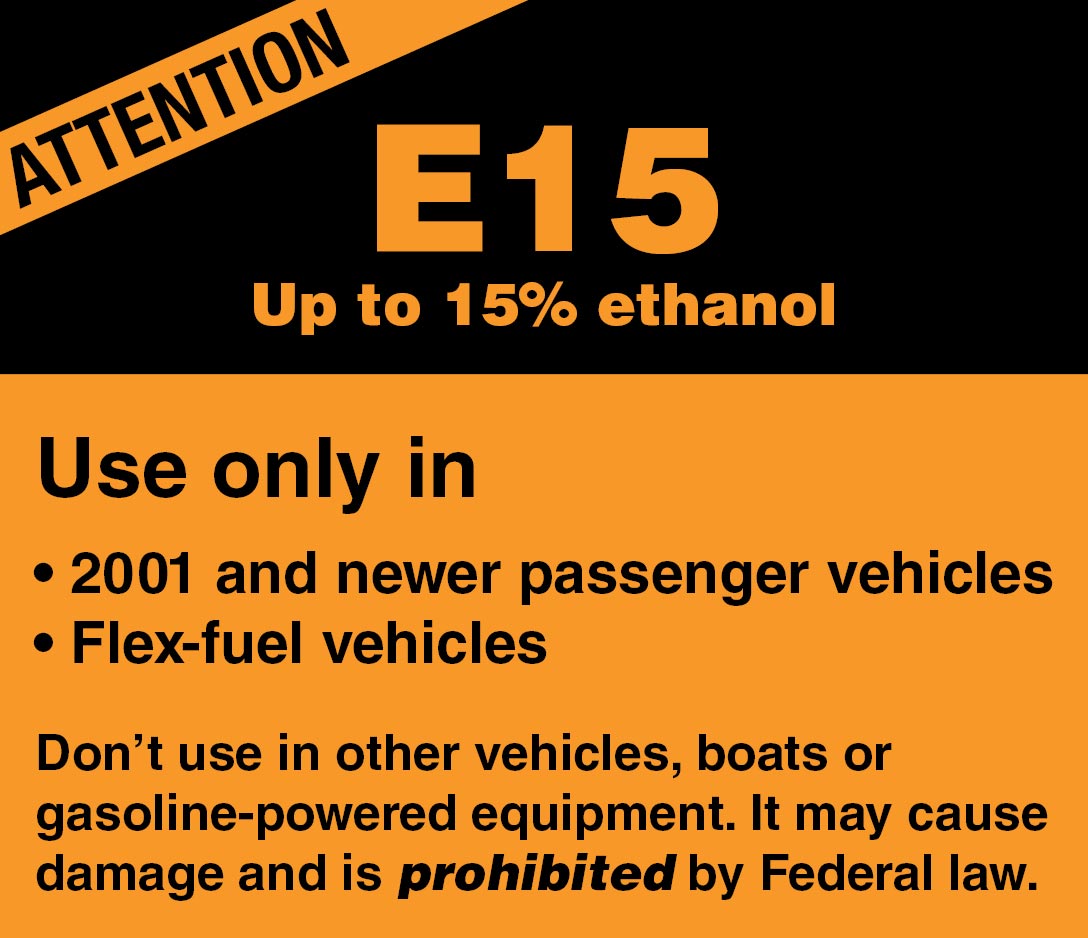 ALEXANDRIA VA, February 9, 2017 – Boat Owners Association of The United States (BoatUS) is asking its more than half-million members – and any recreational boat owner concerned with having a safe fuel supply – to petition the Trump administration and Congress to reform the ethanol mandate, also known as the Renewable Fuel Standard (RFS). In a communication to members, BoatUS urged boaters to go to Fix the Ethanol Mandate to easily send a communication to their legislator in Congress and President Trump.

“Boaters must act now to get a fix to ethanol policy rolling in the new year,” said Government Affairs Manager David Kennedy. “Our members have an important role in this process and we’re counting on them to make their voices heard.”

In its communication to members, BoatUS notes:

You could put the wrong fuel in your boat. While gas blends greater than 10 percent ethanol are prohibited for use in recreational boats under federal law, a 2016 Harris Poll found that 64 percent of consumers were not sure or did not pay attention to the type of gas they used. As the RFS forces E15 and higher blends into the market, the chance of misfueling will increase. Pumps dispensing blends greater than 10 percent ethanol are only required to display a small orange warning sticker.

You could face big repair bills: 87 percent of readers of a prominent boating industry publication reported engine damage caused by ethanol when E10 was used. Higher ethanol blends such as 15, 20 and even up to 85 percent ethanol, will cause even more damage to boat engines.

Can you count on your engine when you need it? Boat engines that are unreliable due to ethanol fuel issues are a safety concern for every boater.

Gas without any ethanol (E0) is becoming harder to find. The RFS artificially limits its supply of ethanol-free (E0), a fuel that many boat owners prefer to protect their engine and ensure trouble-free operation.

Passed in 2005, the Renewable Fuel Standard requires the blending of biofuels such as corn-ethanol into the nation’s gasoline supply. To keep up with this mandate, in 2010 the EPA permitted E15 (fuel containing up to 15 percent ethanol) into the marketplace, but only for some automobile engines. Go to www.BoatUS.com/gov/rfs.asp for more information on the Renewable Fuel Standard.

BoatUS is a member of the Smarter Fuel Future coalition.