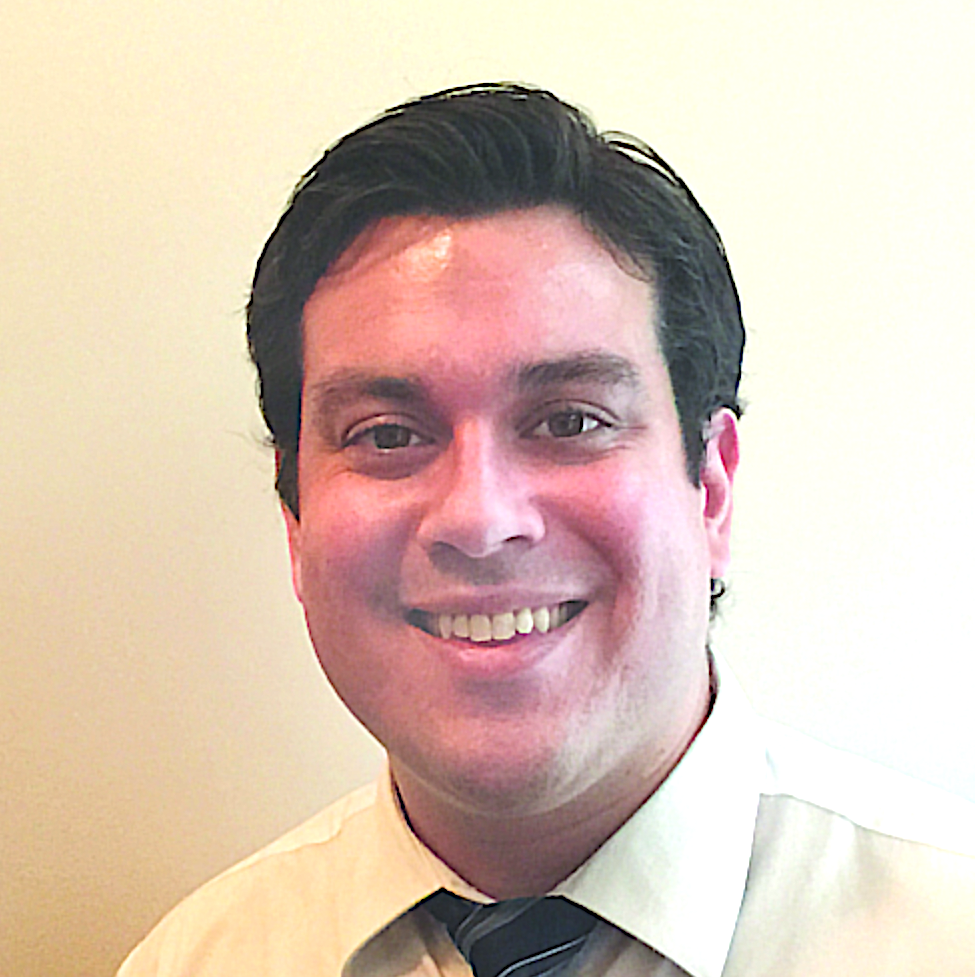 The American University of Antigua (AUA) is a leader in placing graduates in prestigious institutions such as Mayo Clinic, Duke University Hospital Center and Mount Sinai.

One discipline that AUA is dedicated to filling the ranks if Primary Care.

There are an alarming lack of doctors going into Primary Care. According to the American Academy of Family Physicians (AAFP),  Primary Care represented just 14.5 percent of all positions filled this year.

In 2016, 71 AUA graduates went into primary care, with a total of 1,082 to date. An astounding 75% of this year’s AUA graduates will go on to practice in primary care. In total, 88% of the 2017 graduating class earned residency placements at 218 hospitals.

One of these doctors is Dr. Paul Aguillon, American University of Antigua (AUA) Class of 2010 from the small town of Blades, Delaware. He has dedicated his life to helping his neighbors.

Dr. Paul Aguillon – After residencies and practicing in bigger cities, he followed his calling and is now back home, practicing Family Medicine in an area that sorely needed some primary care physicians. Aguillon took over the practice after his father passed away, who served as a GP in the town for 31 years.

His practice currently operates as a Primary Care/Walk-in/Urgent Care facility. Blades has a sizable population of Spanish speaking residents, and Aguillon who speaks Spanish, is able to communicate with his patients about their ailments. Additionally, many of his patients are uninsured or on Medicare and he makes sure that all are seen.

At his office, he has an EKG and X-ray machines and can perform minor surgeries, that would otherwise require long trips for residents. The area has few specialists and the closest specialty facilities are upwards of two hours away.

His patients come from as much as 150 miles away, with a radius stretching as far as Southern New Jersey, Maryland and Virginia. In many ways, his office is a one-stop shop for the town, treating not just patients with minor issues, but those that need help with orthopedic and dermatologic maladies.

Aguillon also believes, much like his father, in passing along the knowledge he has gained in his studies and practice. He will be hosting nursing students for their rotations, beginning soon. He also partners with local nonprofits and has designs on starting his own foundation in the future.

All of these attributes are driven by Aguillon’s motto, which was passed down to him by his father, which reads “You cannot get rich off of the sick.”