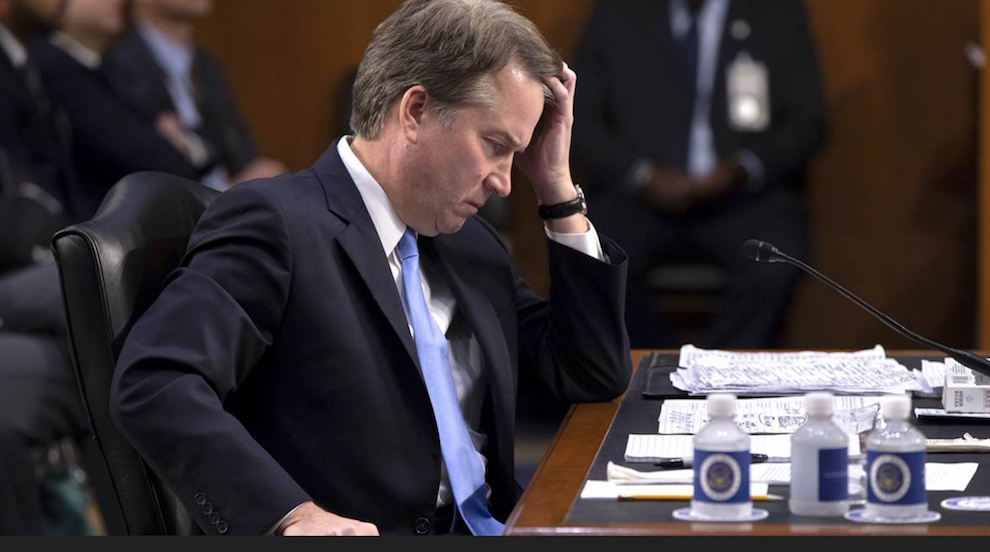 Christine Blasey Ford reopened discussions on Thursday to appear before the Senate Judiciary Committee next week to discuss her accusation that the Supreme Court nominee, Judge Brett Kavanaugh, had sexually assaulted her. He has denied the allegation.

She ruled out Monday, the day on which Senate Republicans have scheduled a hearing, as a possibility, but she appeared to back off from her earlier request that an F.B.I. investigation precede her testimony.

At issue is whether other witnesses will be subpoenaed, whether Dr. Blasey or Judge Kavanaugh will testify first, and who will do the questioning. Both Democrats and Republicans agree that steps should be taken to ensure the security of Dr. Blasey, who has received death threats.

Dianne Feinstein: Angered by the treatment of Anita Hill in 1991, Ms. Feinstein won a Senate seat in California the next year.

She now faces withering criticism over her handling of accusations against Judge Kavanaugh, which she knew about for weeks.