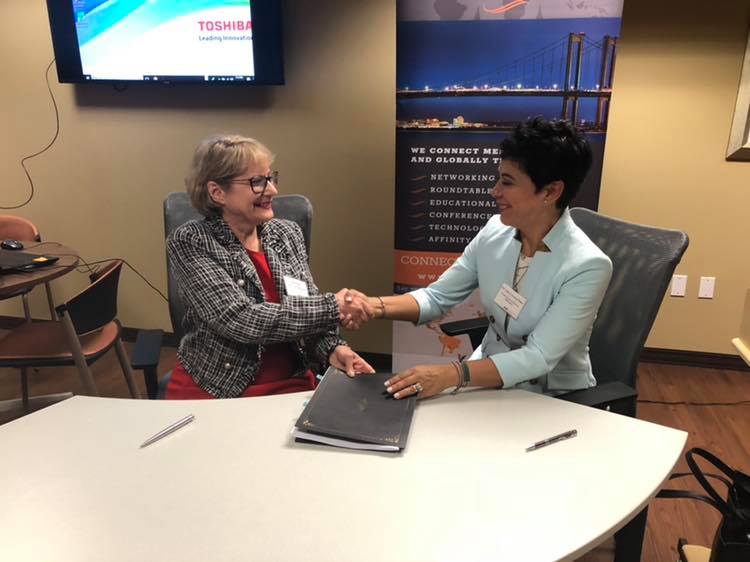 The World Trade Center Delaware announced its partnership with the Consulate of Mexico in Philadelphia at a news conference and signing ceremony on Wednesday, October 10, 2018 in Wilmington, DE.

Delaware and Mexico have a strong trade and business relationship valuing over $140 million annually in many different sectors and industries. In addition, students and faculty from a variety of academic institutions have maintained close research and educational relationships for many years.

Believing that there is the potential for even closer ties between Delaware and Mexico, World Trade Center Delaware and the Consulate of Mexico in Philadelphia signed a Memorandum of Understanding to further increase those ties. Globally-minded Delaware companies, especially small and medium-sized businesses, will now have local access to the official representative of the Government of Mexico, with enter to new sources of markets, supplies, and initiatives aimed at promoting and stimulating the contacts and exchanges between the business communities of Mexico and Delaware.

Consul of Mexico in Philadelphia Alicia Kerber- Palma spoke about the importance of this Agreement in solidifying ties between Mexico and Delaware. Senator Harris McDowell and Carla Stone, president of World Trade Center Delaware also participated as speakers. 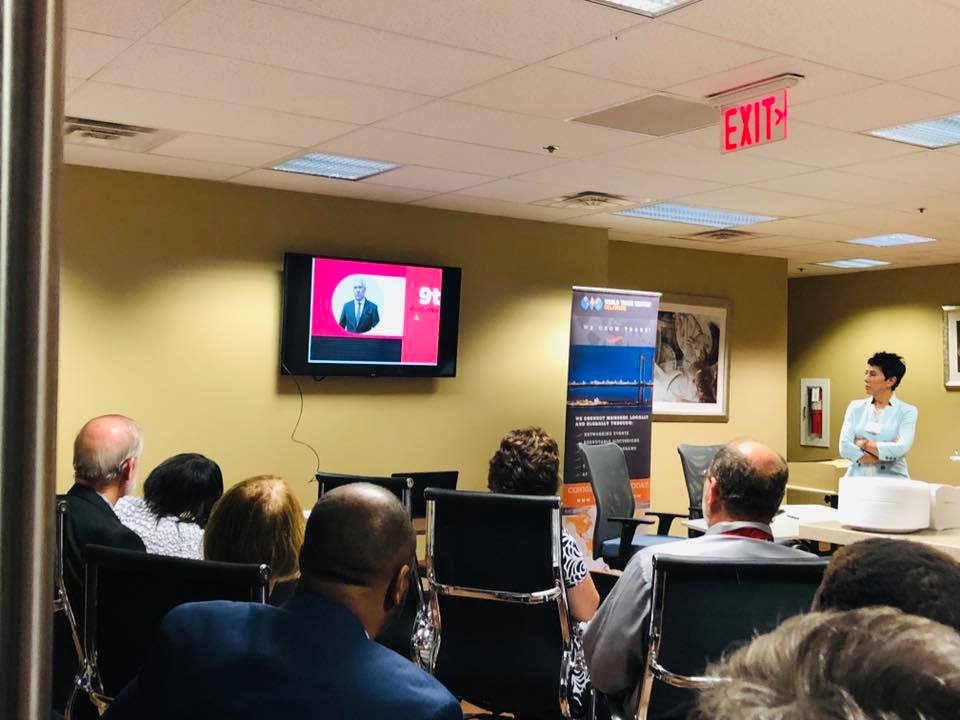