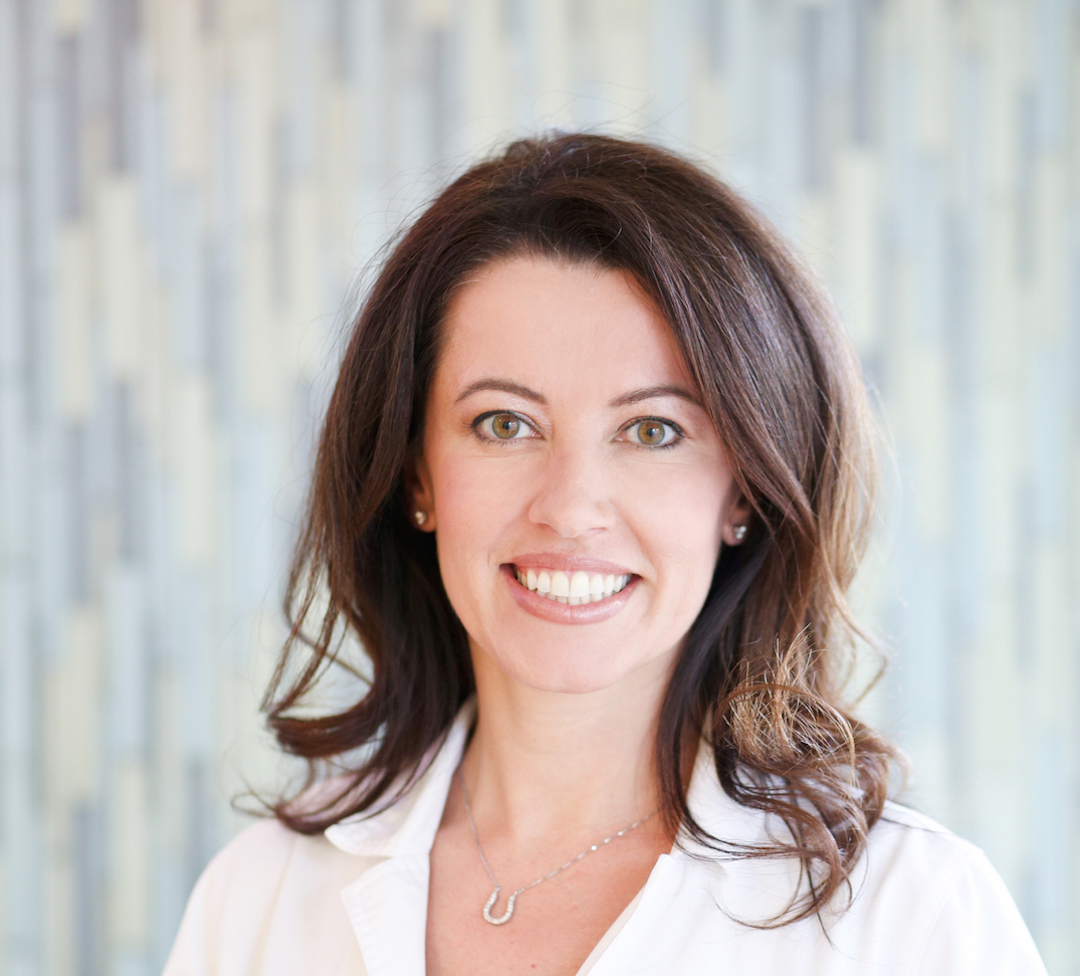 Researchers warn about toxic exposures in the environment and how those may lead to major health issues. Sometimes that toxicity may start in the mouth – and set the stage for serious diseases.

Recent studies associate poor oral health with increased risk of heart disease, diabetes, cancer and respiratory infections. Among those studies: two in 2016 that found those diagnosed with periodontal disease faced a higher risk of stroke and heart disease.

“The mouth is the gateway to a person’s health and well-being,” says Dr. Sanda Moldovan, a periodontist and author of HEAL UP! Seven Ways To Faster Healing And Optimum Health (www.beverlyhillsdentalhealth.com).

“Controlling the toxin levels in our mouths is important not only for health, but it’s also vital for whole-body health. Bacteria and infections in the mouth can travel throughout the body and lead to major health issues.”

Moldovan lists four factors that affect toxicity in the mouth and can lead to larger health trouble:

“There are lots of ways for toxins to enter your mouth and grow into a problem,” Moldovan says. “But with knowledge and good, consistent oral practices, controlling the bacteria and toxin levels in your mouth is doable, and it can go a long way toward preventing bigger health issues.”

Dr. Sanda Moldovan (www.beverlyhillsdentalhealth.com) is an award-winning board-certified periodontist and nutritionist, with practices in Beverly Hills and Manhattan. Her latest book on alternative medicine is HEAL UP! Seven Ways To Faster Healing And Optimum Health. She is the creator of the Ask Dr. Sanda YouTube channel. As an authority on biological dentistry, anti-aging, and oral health, she is in demand nationally and internationally as a continuing education provider for dental and medical professionals. A former ambassador for Waterpik, Dr. Sanda can be seen on The Doctors TV show as the go-to oral health expert.  A graduate of Ohio State University School of Dentistry, she did her post-graduate training at UCLA, where she received a Master of Science in Oral Biology.