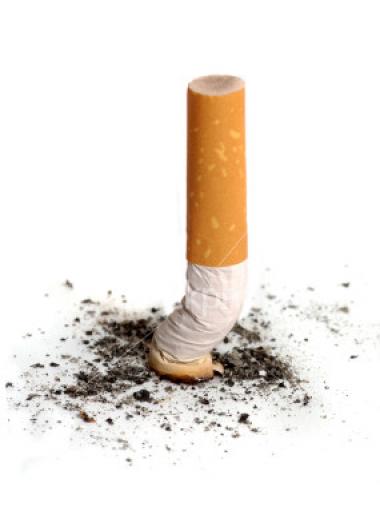 A recent study of 21,000 baby boomers found those who smoked more than two packs a day were 157% more likely to develop Alzheimers disease than non-smokers, and were 172% more likely to be diagnosed with vascular dementia, the second most common form of dementia.

“The authors of the study speculated that smoking may cause dementia by damaging blood vessels and brain cells or increasing inflammation,” says neuroscience researcher Mark Underwood. “This makes sense, as damaged brain cells often lose their ability to regulate their intake of calcium, and when their calcium content becomes too high the cells stop functioning and eventually die.”

Underwood says the linking of excess, unregulated amounts of calcium in the neurons to the development of Alzheimers is referred to by researchers as “the calcium hypothesis of Alzheimers disease.”

“We know from our own studies that reducing calcium levels in the neurons improves memory and cognitive function in most healthy people,” says Underwood. “It seems possible that a drug could be developed that would benefit heavy smokers and Alzheimers and dementia victims by lowering their brain calcium.”

With plans for developing an Alzheimers drug in progress, Underwood says his company, Quincy Bioscience, has developed a protein supplement called Prevagen that helps stop and reverse age-related memory loss in healthy adults by lowering calcium concentration in the neurons.

“As we age, our bodies stop producing an important calcium-binding protein, so by adding it back into the diet we can restore optimum calcium levels and thereby improve general memory and cognitive function”, says Underwood.

Neuroscience researcher Mark Underwood is president and co-founder of Quincy Bioscience, a biotech company located in Madison, Wisconsin, focused on the discovery, development and commercialization of medicines to treat age related memory loss and the diseases of aging.

Mark is the author of “Gift from the Sea – How a Protein from Jellyfish Fights the Aging Process”, and a contributor to the “Brain Health Guide” which offers practical tips to help keep our brains functioning at optimal capacity in aging.