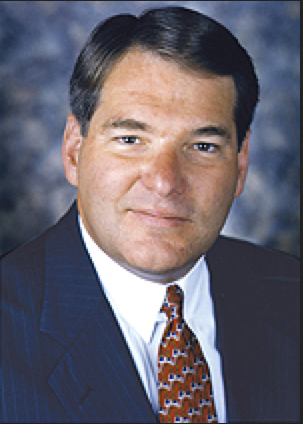 SELBYVILLE, DE — The Joshua M. Freeman Foundation is proud to announce the appointment of Alan Levin to its Board of Directors.

Levin, who led the Delaware Economic Development Office (DEDO) since Gov. Jack Markell took office in 2009, is the former head of Happy Harry’s, the American drugstore chain founded by his father, Harry Levin. Alan is currently a senior advisor for SoDel Concepts, who was named to the 2009 Inc. 500, which lists America’s fastest-growing private companies.

“We are so excited to have Alan join our organization in such an important capacity” says Patti Grimes, Executive Director of the Joshua M. Freeman Foundation. “His commitment to the state and his business expertise make him an excellent fit as a member of our Board of Directors.”

The Joshua M. Freeman Foundation, a 501(c)3 nonprofit organization, was established in 2007 to honor Josh Freeman, the former Chair of the Carl M. Freeman Foundation, after his untimely death in December of 2006. The Joshua M. Freeman Foundation seeks to honor Josh’s passion and commitment to excellence by creating projects that he would have been proud of. Its mission is to partner to present memorable performances & provide inspired arts education for all, while creating opportunities to elevate the human spirit. With The Freeman Stage at Bayside, an outdoor performing arts venue located near Fenwick Island, DE, the Foundation acts on that mission by providing unique arts experiences to over 50,000 visitors a year.