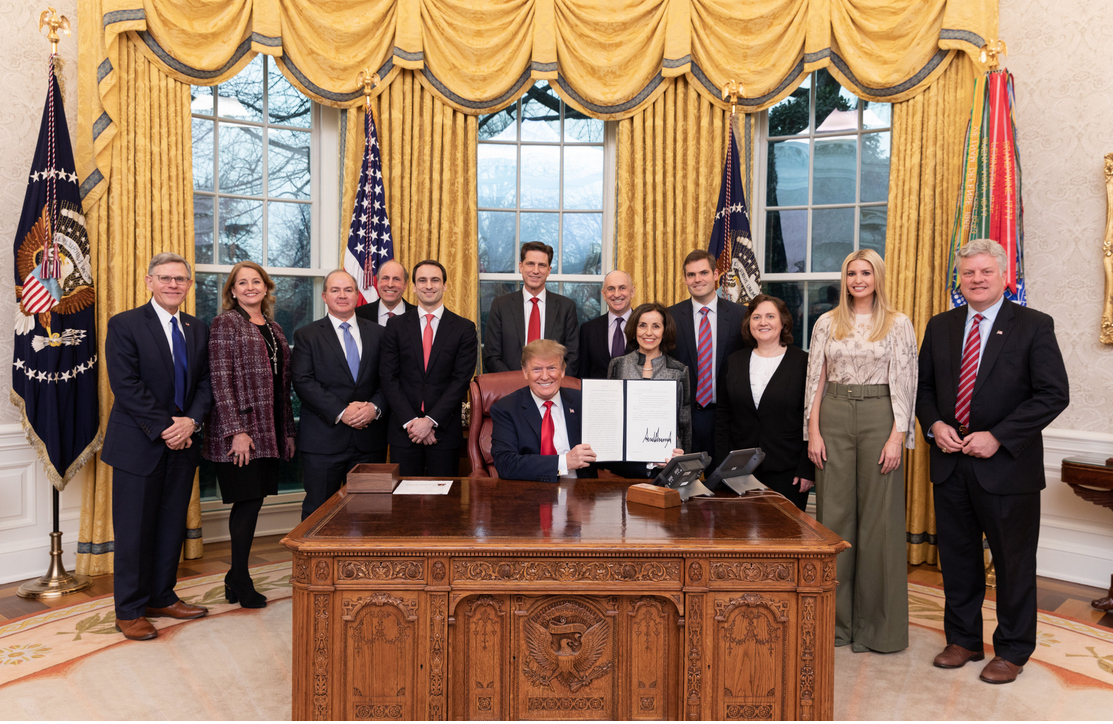 “Continued American leadership in Artificial Intelligence is of paramount importance to maintaining the economic and national security of the United States,” the President says. Indeed, this investment is crucial to creating the industries of the future, such as autonomous cars, industrial robots, algorithms for disease diagnosis, and more.

AI promises great benefits for American workers, with the potential to improve safety and increase productivity. Additionally, maintaining America’s global leadership in AI will ensure that the technology is developed in a manner consistent with our Nation’s values, policies, and priorities—including the civil liberties of our people.