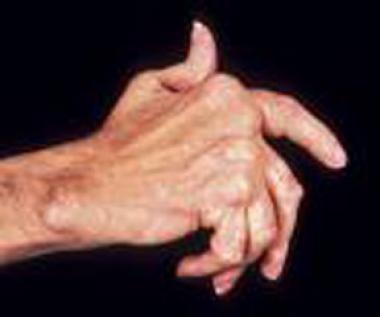 Arthritis causes more pain and limitations for African-Americans and Hispanics than for whites, according to a study released today by the Centers for Disease Control and Prevention.

However, African-Americans and Hispanics with arthritis were almost twice as likely to report severe joint pain and work limitations attributed to their arthritis when compared to whites, it said.

The study, “Difference in the Prevalence and Impact of Arthritis among Racial/Ethnic Groups,” was published in the journal Preventing Chronic Disease.

Arthritis is the leading cause of disability in the United States, affecting 1 in 5 adults. It interferes with work and other daily activities and can complicate the management of other chronic diseases. Arthritis encompasses more than 100 diseases and conditions that affect joints and other connective tissue.

The reason for the racial and ethnic differences, while unknown, may result from a lack of access to health care, language barriers and cultural differences, the report says. ” We must address these stark differences in arthritis impact by using what we know,’’ said Jennifer Hootman, an epidemiologist for the CDC National Center for Chronic Disease Prevention and Health Promotion and coauthor of the report.

“We can educate those with arthritis about increasing physical activity and selfmanagement and reducing obesity, especially those in groups bearing a disproportionate burden from arthritis.”

The data, collected from the CDC National Health Interview Survey, are the first to estimate the national prevalence of arthritis and assess its impact among smaller racial and ethnic groups that are usually grouped together when reporting health statistics.

Dr. Tam: Reflecting on the Holiday Season and 2021