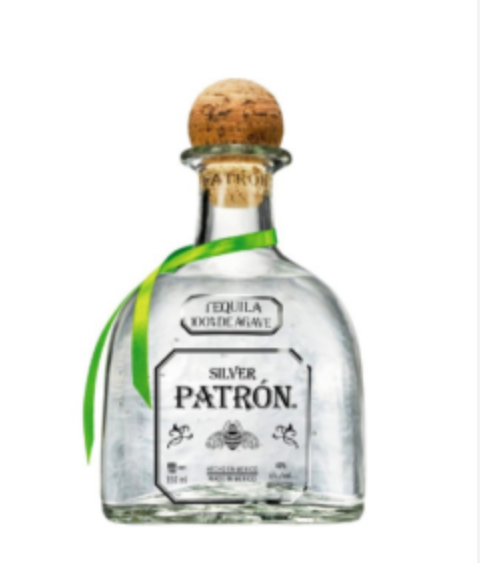 Even though general alcohol sales have decreased, sales of Tequila have increased, prompting major firms like Diageo and Pernod-Ricard (and now Bacardi) to close important deals with tequila makers.
Bacardi has announced it will buy Patrón Spirits, one of the best-known premium tequila brands. According to an official statement by both brands, the deal should be closed by the end of the first semester of 2018.
Bacardi and Patrón have held a close relationship for over a decade; according to the Wall Street Journal, the Bermudas-based rum brand already held a 30% of Patrón’s stake. With this new deal, Bacardi will hold 100% of the tequila company, adding it to the more than 200 labels already in the company, which include Bombay Sapphire gin, Grey Goose vodka, and Dewar’s scotch whiskey.

According to the announcement, Patrón’s value is US $5.1 billion, which will be added to Bacardi’s assets. Patrón produces more than 36 million bottles each year, reaching over 100 countries. Adding Patrón to Bacardi’s labels means a “great opportunity” for the global expansion of that brand of tequila, said Mahesh Madhavan, CEO of Bacardi. The Patrón deal makes Bacardi the top spirits maker in the so-called super-premium segment of the US market and the second largest spirits company in the market by value, only behind Diageo.