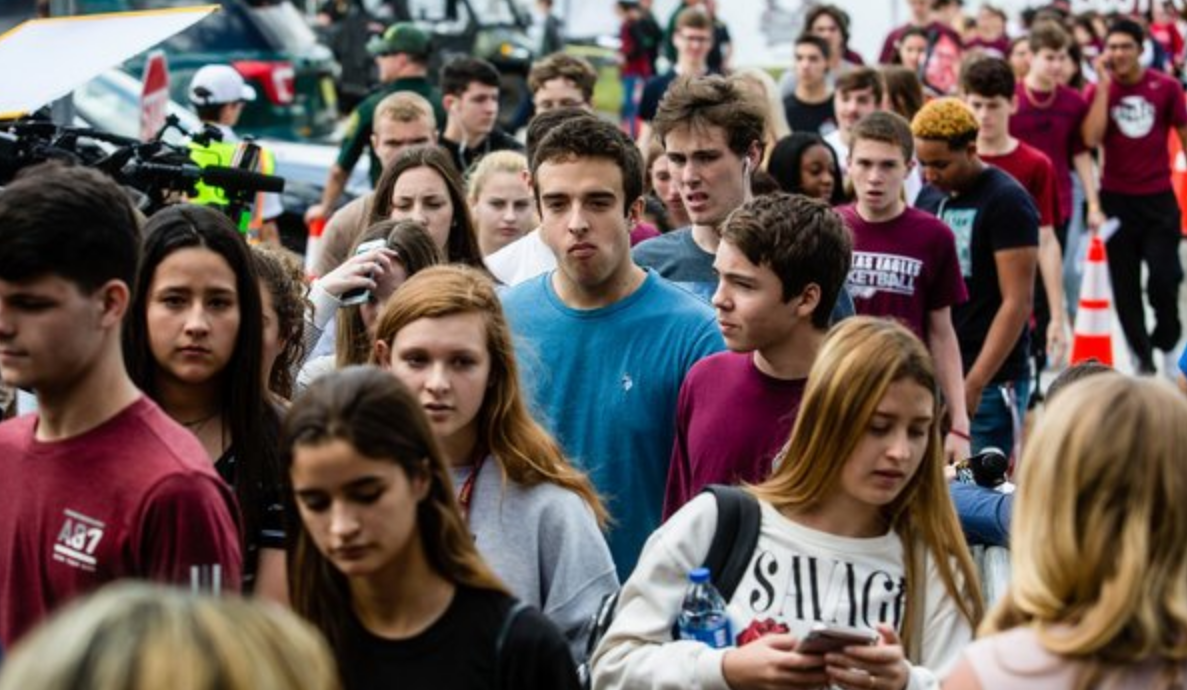 Classes resumed  on Wednesday, two weeks after a gunman killed 17 people at the Florida school.

The shortened school day started with fourth period, the class where everything had shattered. For 30 minutes, the students reunited with the classmates and teachers who had huddled with them in closets and corners. They spent 24 minutes in each of their other classes and were done by 11:40 a.m. Robert W. Runcie, the Broward schools superintendent, said about 95 percent of the student body of 3,293 had returned.

There were extra counselors and therapy dogs on hand, and it will be days — if not weeks — before students return to their regular lessons. The school’s principal, Ty Thompson, said on Twitter that the focus of the week would be on healing, and classes are being dismissed at 11:40 a.m. for the rest of the week in an effort to let the students acclimate to being back.