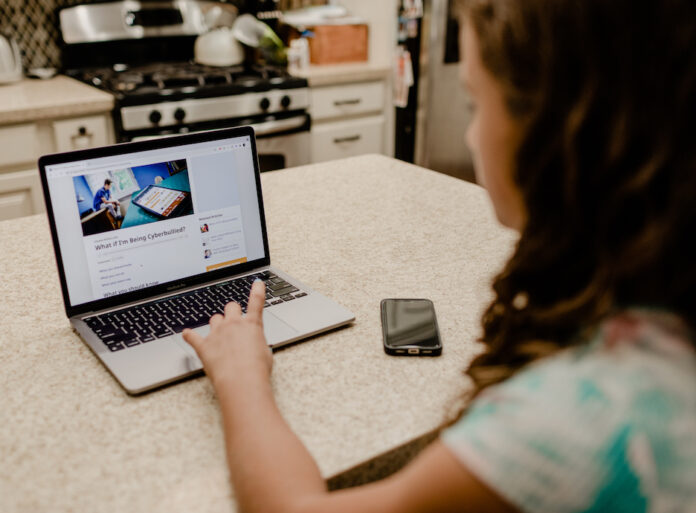 While remote learning during the COVID-19 pandemic lowered reported instances of bullying, parents fear that, for some students, going back to school will mean going back to being bullied.

“Bullying is a concern for both parents and kids, especially at the beginning of a new school year,” said Sidney Caldwell, a paraprofessional at Castle Hills Elementary School in New Castle. “I see aggressive behaviors and bullying every day on the playground. It’s a problem that needs to be addressed in all ages.”

Now 15 years after the inception of National Bullying Prevention Month in October, technology’s ever-greater presence in children’s lives has given bullying a new outlet. With just a click, cyberbullies can taunt, harass and threaten relentlessly, even reaching into the home via cellphone or computer. As a result, victims report feeling hopeless, isolated and even suicidal. 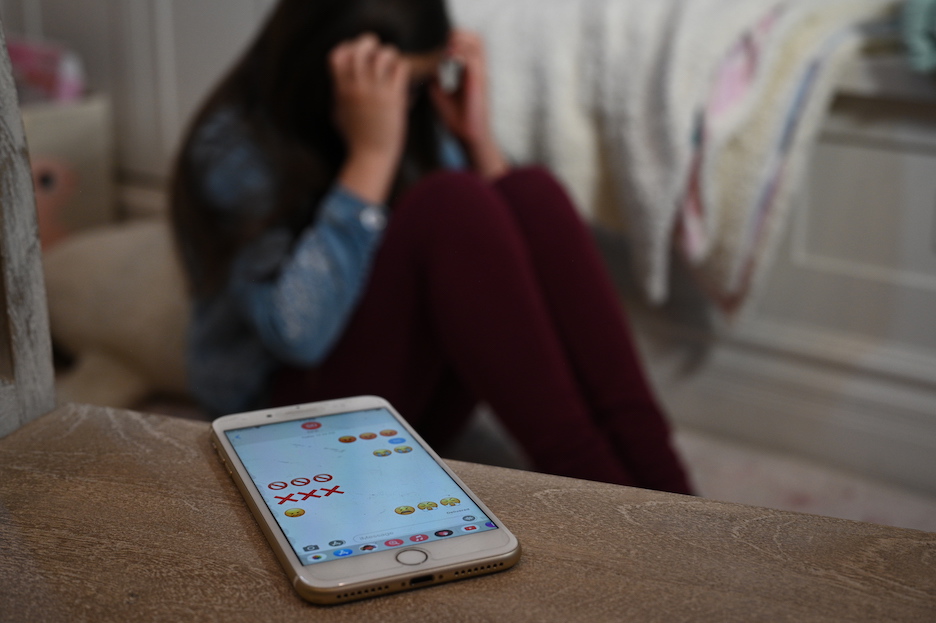 What can parents do to protect their kids? Taking an interest in their children’s online world can make a difference, says the National Parent Teacher Association.

This interest does not necessarily require parents to become tech experts. Instead, the federal stopbullying.gov site advises parents to watch for subtle clues that something is wrong, such as their child becoming withdrawn, hiding their screen when others are nearby or reacting emotionally to what’s happening on their device.

For Dago Polanco of Smyrna, that has meant being keenly aware of what “normal” looks like for his 8-year-old daughter.
“Knowing our child’s mood helps us to recognize when something is not right,” he said.

Talking with kids openly — and often — helps too. “The more you talk to your children about bullying, the more comfortable they will be telling you if they see or experience it,” UNICEF says in its online tips for parents.
Polanco agreed. “We invite conversation by having conversation. And we try to be approachable and keep the policy that anytime is a good time to talk.”

Polanco, who has been a school teacher for 14 years, emphasized the importance of discussing cyberbullying dangers at home and in the classroom. “It’s very important for children to hear and see what cyberbullying sounds and looks like so they can protect themselves from potential threats.”

Beyond talking, listening and observing their kids, parents shouldn’t be afraid to make and enforce rules for online activities, experts say. For example, some parents allow their children to play online games, but turn off the live chat feature to limit interactions with strangers.

Polanco has taken a similar approach. “We allow our daughter to use a tablet but set limitations on the amount of time she spends on it,” he said.

The family cited using the free resources available on jw.org, the official website of Jehovah’s Witnesses, to review tips and reminders with their daughter.

“We enjoyed watching the whiteboard animations, such as ‘Beat a Bully Without Using Your Fists,’ and ‘Be Social-Network Smart.’ They convey the message in a clear way that is easy for anyone to grasp.”