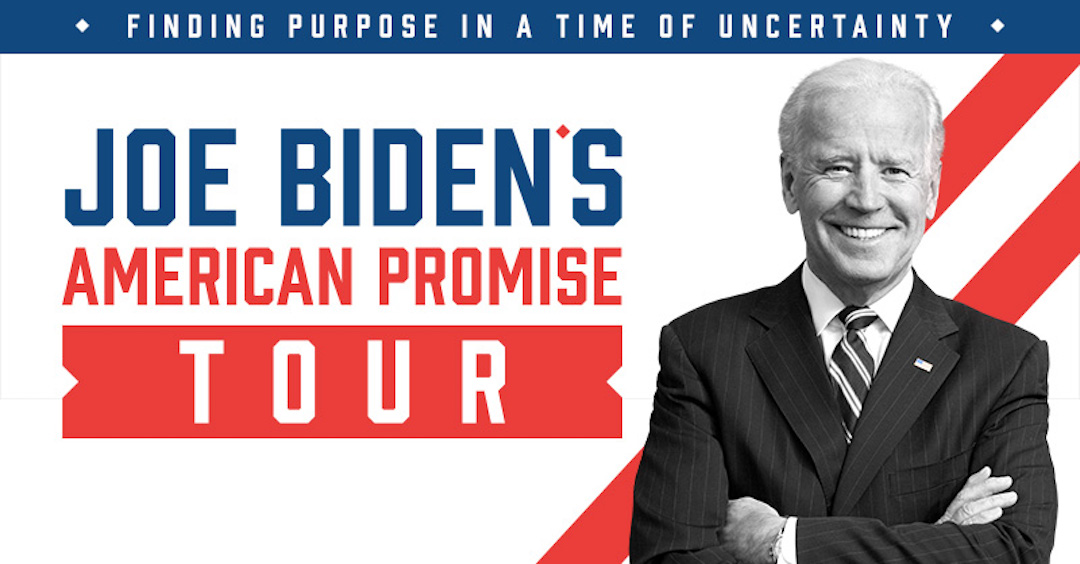 Vice President Joe Biden will extend his 30-city American Promise Tour, with the addition of nine new events. “I’m grateful to have the opportunity to continue this tour and hear from so many more people,” says Vice President Biden.

In November 2017, Flatiron Books published Vice President Biden’s #1 New York Times bestselling memoir, PROMISE ME, DAD: A Year of Hope, Hardship, and Purpose (on sale now, $27, Flatiron Books). PROMISE ME, DAD chronicles 2015, the most momentous and challenging year in Vice President Biden’s extraordinary life and career. For twelve months, the vice president balanced the twin imperatives of living up to his responsibilities to his country and his family while his son Beau battled brain cancer. Never far away was the insistent question of whether he should seek the presidency in 2016. Writing with poignancy and immediacy, Vice President Biden allows readers to feel the urgency of each moment, to experience the days when he felt unable to move forward, as well as the days when he felt like he could not afford to stop. 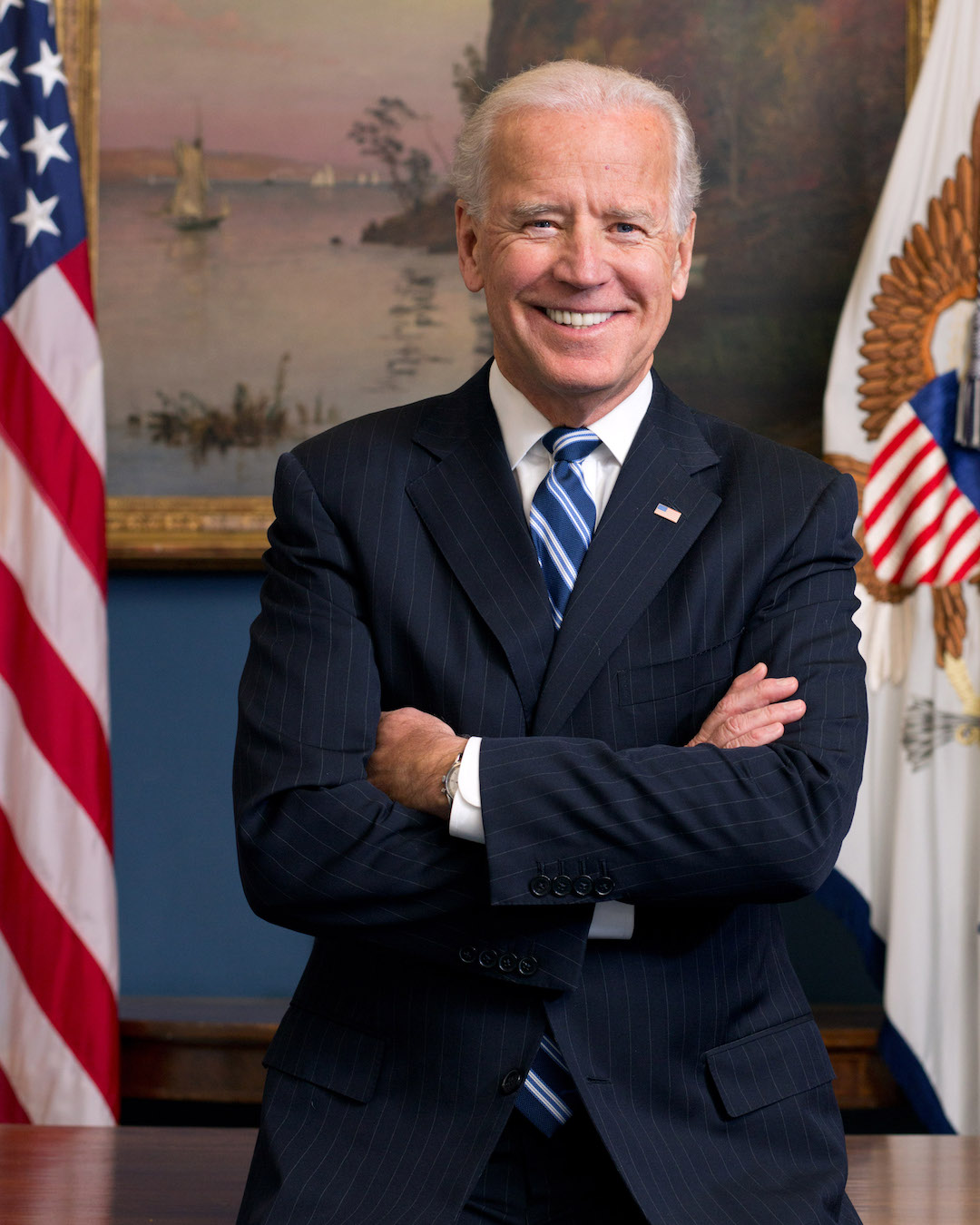 The Grand’s performance season is supported in large part by generous corporate sponsors Bank of America, The Buccini-Pollin Group, Capital One, Chemours, Delmarva Power, DuPont, JP Morgan Chase, M&T Bank, PNC Foundation; grants from the Delaware Division of the Arts, the Laffey-McHugh Foundation; and contributions from donors including major benefactors Tatiana and Gerret Copeland and Harry and Evelyn Russell, as well as more than five hundred other generous businesses, individuals and families.

The Grand’s programming is supported, in part, by a grant from the Delaware Division of the Arts, a state agency, in partnership with the National Endowment for the Arts. The Division promotes Delaware arts events on www.DelawareScene.com