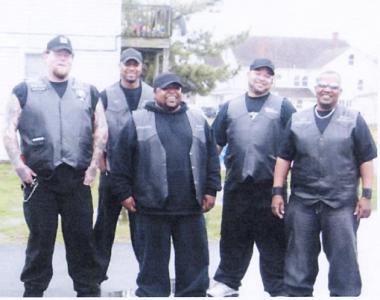 As the country faces more economic hardships and families are suffering trying to keep food on the table and smiles on their kid’s faces, Ministries are stepping in to lend a helping hand and provide a place for support. This is a perfect example of what Bison Brotherz Motorcycle Ministry is about. Bison Brotherz is a Motorcycle Ministry out of Georgetown, Delaware that focuses on helping men build stronger relationships with each other, deal with the many stresses that are faced on a daily basis, helping them become greater husbands and fathers, and learning how to communicate their concerns. The ministry was started by Russell Hickman of Georgetown and his brother Terry Henry of Millsboro. The two brothers believe that the hardest thing that men face today is finding the strength to trust and be able to communicate.

The ministry was founded in 2008 and has grown considerably over a short period of time. Bison Brotherz currently has 13 members from Kent and Sussex Counties in Delaware. When asked why he chose that name, Russell responded by saying that the Bison’s are a unified animal that when standing together they protect each other from being attacked and will stampede any enemy that is trying to hurt their pack. Russell believes that when men can agree to come together and stand in unity for strength, they can defeat the enemies that try to attack them personally and their families.

Russell describes his recruiting method as simply inviting people to join and be a part of something that hopefully they will enjoy and feel like they are able to help others. The ministries mission statement is “Ridin’ just for the fellowship.” Russell describes the motto as the heartbeat of Bison Brotherz. He states, “we are not out to achieve big numbers but to achieve healthy relationships.” He feels that ministry does not have to be complex in order to be successful.

The Bison Brotherz will be holding their 1st. Annual Bikers Celebration on July 11th, 2728 Dupont Blvd., on Rt. 113 in Georgetown (across from McDonld’s). The event is open for other Bikers to come and display their bikes. There will be food, fun, and activities for kids. Proceeds will benefit KENT/SUSSEX COUNSELING SERVICES. For more information about the event, the contact person is Russell Hickman at 302-339-0616. The Bison Brotherz are hoping to do more family events and sponsor “Rides for The Cause” in the future. If anyone is interested in finding out more information on Bison Brotherz or about their upcoming events, contact Russell Hickman or Terry Henry at 302-296-7191. 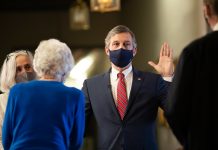 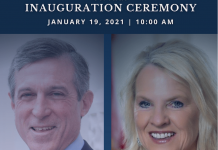