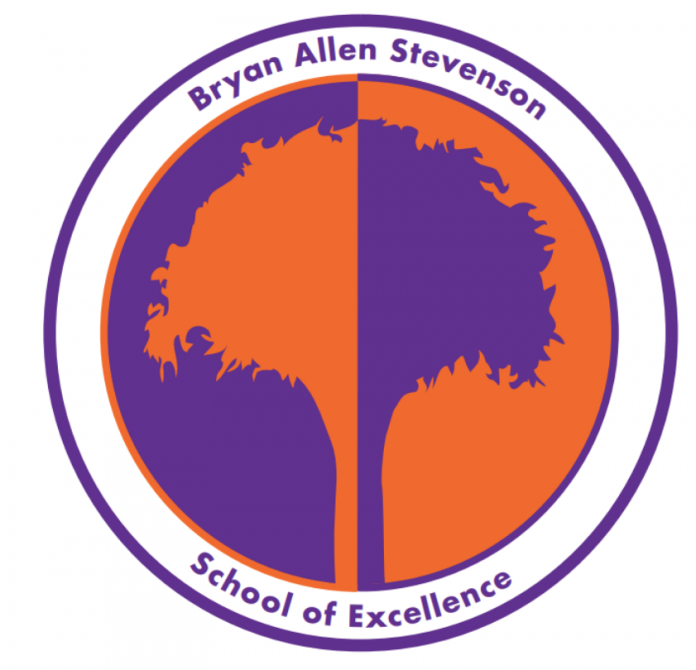 Milton, DE, July 14, 2020 –The Bryan Allen Stevenson School of Excellence (BASSE), scheduled to open in fall 2022, is a Georgetown-based free, public charter high school focused on service learning. BASSE is thrilled to receive a $100,000 grant from a Sussex County graduate who wishes to remain anonymous.

The donor’s hope is to inspire other Sussex County community members and graduates to support this important community organization and provide opportunities to be a part of a new narrative for education and social justice.

“BASSE is working to reimagine societal systems by harnessing the power of the education system of the U.S. to become a place wherewe can create possibilities of reconciliation and repair,”said Alonna Berry, founder, and co-chair of BASSE.

“We are incredibly grateful for this donor’s generosity and the example they are setting that encourages students to consider the impacts they can make in their home communities, now and in the future. BASSE believes in helping students learn to pay it forward through service, education, and impact.”

BASSE is partnering with the Richard Allen School Coalition (RAC) where BASSE will be housed at the Richard Allen School in Georgetown for its initial years. BASSE is raising $5 million for the first-phase of its capital campaign. BASSE recently received a lead corporate gift of $10,000 from Delmarva Power, and $10,000 from Young Conaway Stargatt andTaylor, in addition to ongoing community support.BASSE is named in honor ofBryan Stevenson, a prolific social justice activist and lawyer originally from Milton, Delaware.

Mr. Stevenson is the founder and executive director of the Equal Justice Initiative in Montgomery, Alabama.

He and his staff have won reversals, relief or release for over 125 wrongly condemned prisoners on death row. The Equal Justice Initiative has also initiated anti-poverty and anti-discrimination efforts that challenge the legacy of racial inequality in America, including major projects to educate communities about slavery, lynching and racial segregation. Mr. Stevenson is a professor of law at New York University and is the author of the critically acclaimed New York Times bestseller,Just Mercy,which was recently adapted into a feature film of the same name starring Michael B. Jordan and Jamie Foxx.Stevenson and his family want to ensure that the opportunity for students to learn through a community-focused service-learning lens and academic rigor is available to students in Sussex County. “BASEE will partner with community businesses as part of our service-learning curriculum that will allow students to have real, hands-on work experience,” said Berry.

That work and service experience will bring students knowledge of their community needs and challenges, helping them to hopefully innovate in those spaces. Combined with a rigorous academic curriculum and social justice lens, BASSE will offer students a unique chance to explore, achieve, and create impact at school and in their community. ###BASSE is a part of the Proximate Network and is a 501c(3) public charity. BASSE’s mission is to honor the history of the Sussex County community by building rigorous academic pathways to greatness for students.

It provides unique learning experiences where high performing educators create an environment for students to explore self, community, and the world. BASSE is named in honor ofBryan Stevenson, a prolific social justice activist and lawyer who is from Milton, Delaware. Mr. Stevenson is the founder and executive director of the Equal Justice Initiative in Montgomery, Alabama. “Knowing what I know about the people who have come before me, and the people who came before them, and what they had to do, it changes my capacity to stay engaged, to stay productive.”–Bryan Allen Stevenson