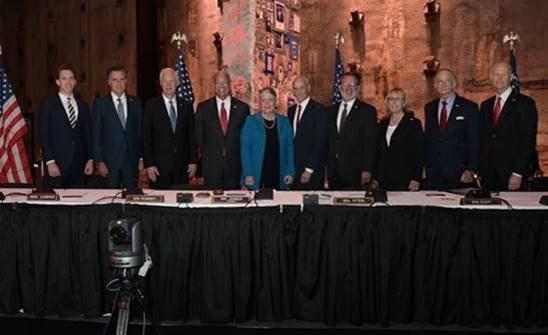 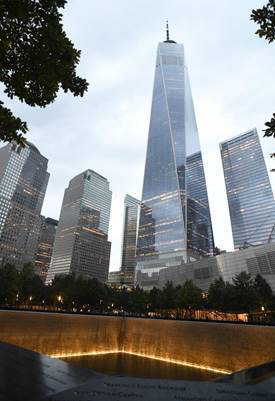 Committee members discussed how the Department of Homeland Security (DHS) has worked to secure the nation in wake of the September 11, 2001 attacks and ways to address evolving threats like homegrown terrorism, the increased prevalence of cyber attacks, and the effects of climate change. Committee members were joined by former DHS Secretaries Michael Chertoff, Janet A. Napolitano, and Jeh C. Johnson. 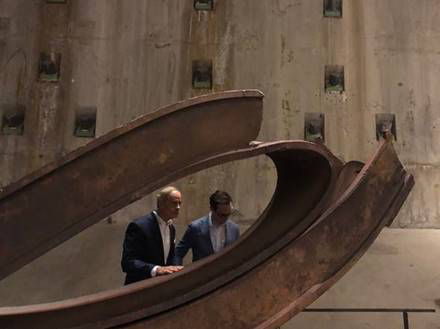 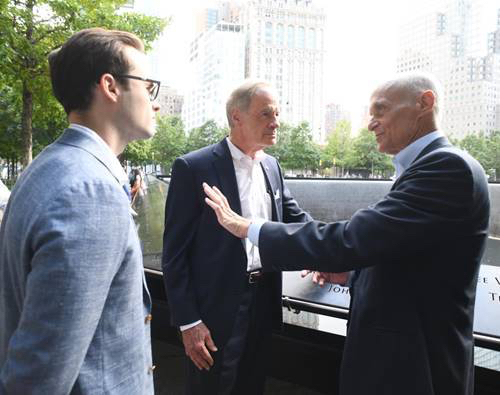 “It’s important we never forget what happened here all those years ago, and that we not just look back, but we use our memories of that tragic day and look forward,” said Senator Carper. 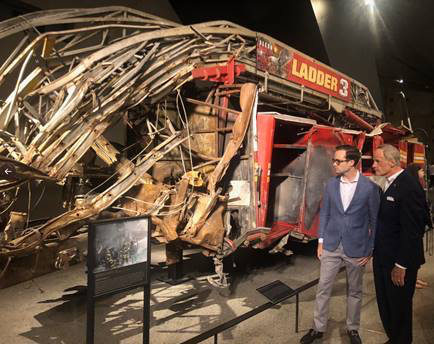 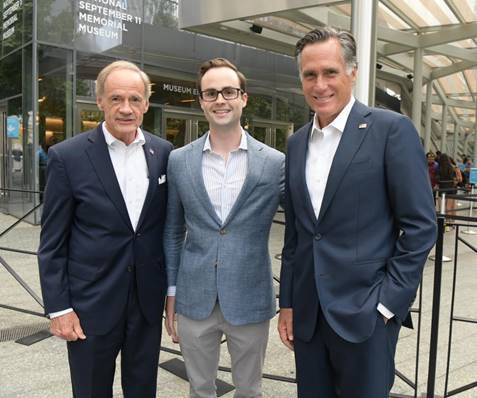 “In the days, weeks and months following the horrific 9/11 attacks, we have mourned the loved ones we lost. We have also become stronger as a nation in our resolve to move forward and rebuild in the memory of those we lost. Instead of giving in to fear, we rebuilt stronger. Since that tragic day, we have made significant progress in combatting the terrorist threat to our homeland. 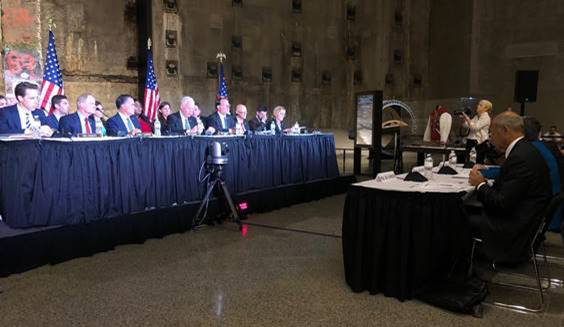 But 18 years later, our nation faces other evolving threats like homegrown terrorism, the increased prevalence of cyber attacks, and the effects of climate change. And we must be prepared to work together as a nation to address these threats.”

Video of the hearing: