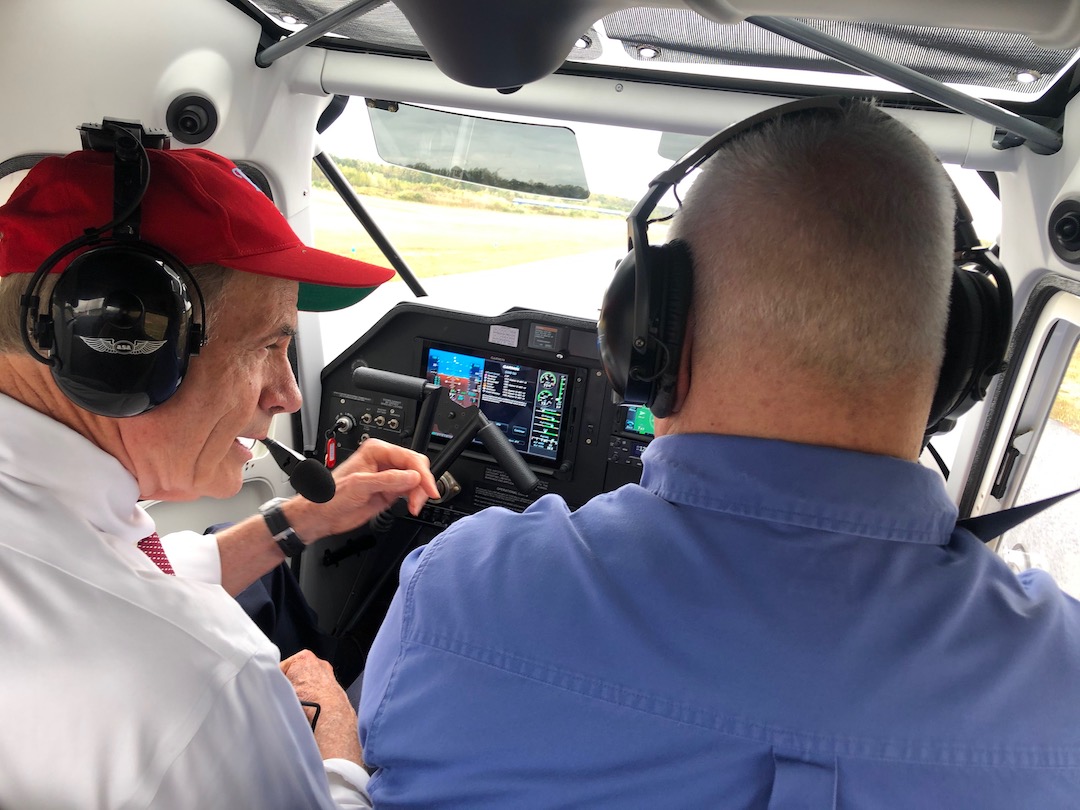 DOVER, Del. — Today, U.S. Senator Tom Carper (D-Del.) joined Dr. Wilma Mishoe, President of Delaware State University (DSU), and Lieutenant Colonel (Retired) Michael Hales, Director of Aviation Programs at DSU, at Delaware Airpark in Dover to highlight DSU’s aviation program – the only one of its kind among Historically Black Colleges and Universities (HBCUs). DSU’s aviation program has 100 percent career placement of its student pilots within one year of graduation and is also the largest producer of pilots and aviation professionals of color in the country.

Last month, DSU announced an expansion of its fleet to 22 planes – doubling the school’s flight training capacity. Funding for the expansion came through a $3.4 million grant from the Delaware Higher Education Economic Development Fund.

“When I was 15 years old, I joined the Civil Air Patrol and sat in the left-hand seat of a little plane, and I thought to myself, ‘This is really exciting.’ And today, it was still really exciting to be up in these new planes that are joining Delaware State University’s fleet!” said Senator Carper. “I’m proud to see the next generation of aviators training right here in Dover. At a time when pilots are desperately needed in the industry, DSU’s aviation program is leading the way to provide students with the hands-on training needed to build their careers following graduation, and I hope DSU’s efforts will serve as a model for schools across the country.”

Senator Carper continued, “As a congressman, Governor and now as a senator, I’ve been proud to work with my colleagues over the years to secure federal funding for the Delaware Airpark to ensure that the future of general aviation in the First State is a prosperous one. This year’s Delaware Higher Education Economic Development grant, which has helped expand DSU’s fleet, will continue that mission and is a great example of how we can come together at the state and federal level to produce a real win-win. As the Airpark expands, adds more jobs and attracts new clients to the area, our local economy – and the students of Delaware State University who are eager to take flight – will reap the benefits.” 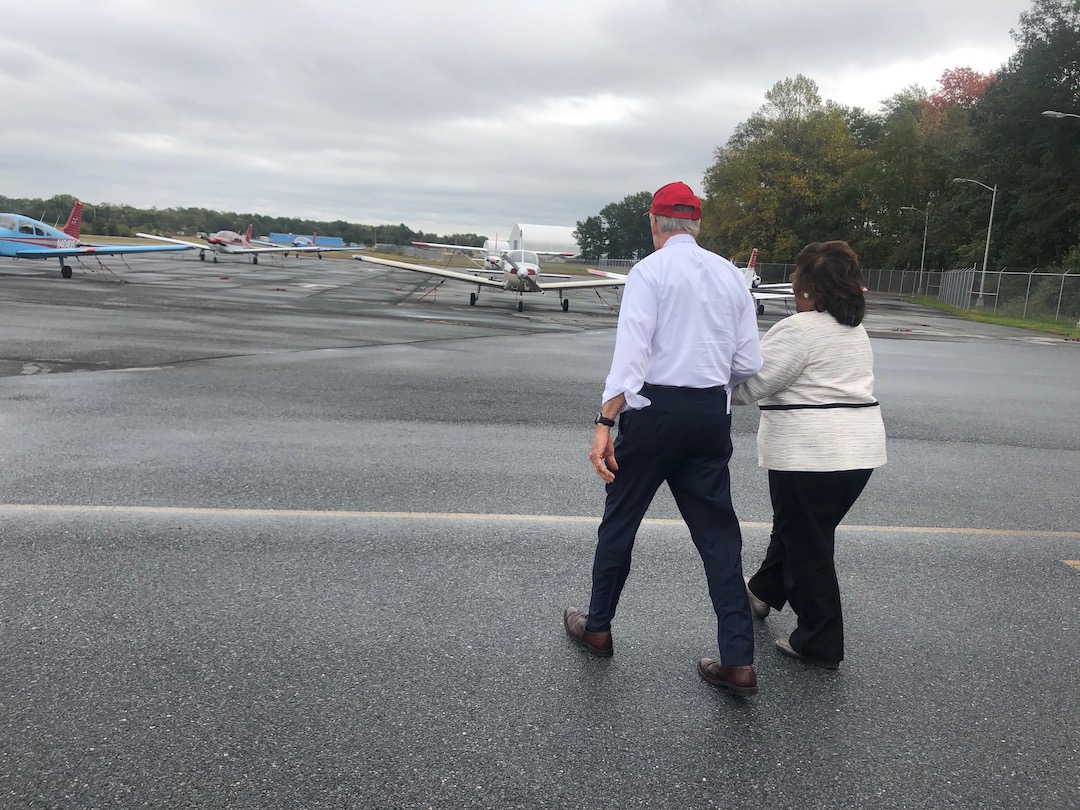 Since 2001, Delaware’s Congressional Delegation has worked to secure over $32 million in federal funds for Delaware Airpark. Those funds have helped to, among other things, build a new runway, make safety improvements to airport facilities and expand the airport to meet the current and future demand.

Delaware Airpark serves the general aviation needs of central Delaware and the Capital city of Dover, including the aircraft of the Delaware State University Aviation Program. It hosts clients such as the Department of Interior and NASA. It also serves a congestion-relief role for corporate traffic at the Civil Air Terminal at Dover Air Force Base.