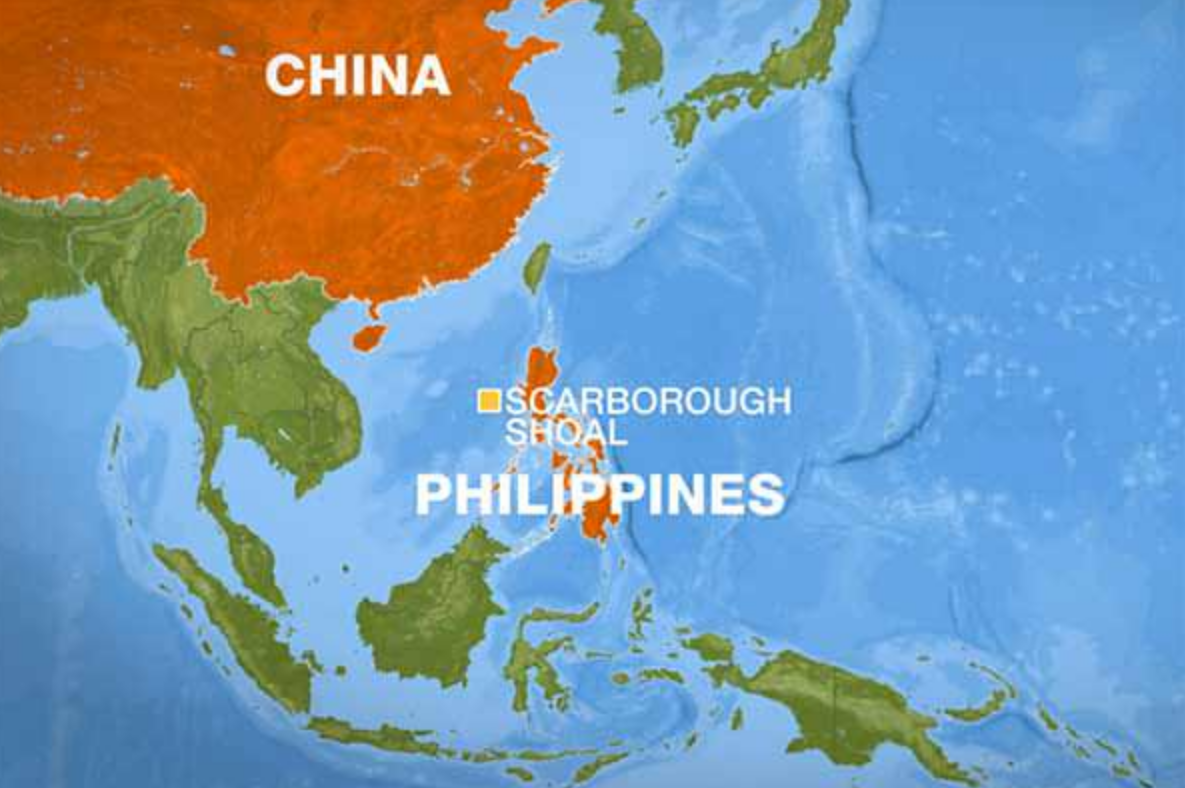 One reporter from NYT made a trip on a U.S. Navy surveillance flight over the South China Sea, which pointed out how profoundly China reshaped the security picture across the region.

The plane — flying in internationally recognized airspace, but near an island that Beijing has filled out and turned into a military base — was challenged by the Chinese for violating what they say is sovereign territory. Roughly one-third of global maritime trade flows through the sea.

In May, the new head of the U.S. Indo-Pacific Command, Adm. Philip Davidson, told Congress, “In short, China is now capable of controlling the South China Sea in all scenarios short of war with the United States.”

Map in the cover: Scarborough Shoal, formerly administered by the Philippines but now claimed by China.