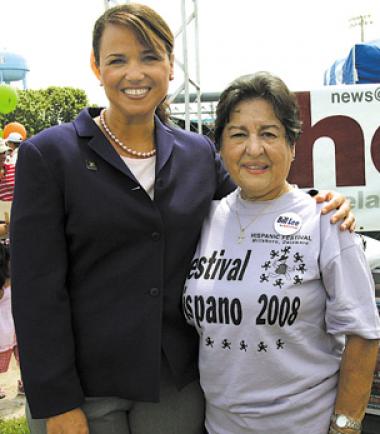 Despite ferocious attacks from the Mike Castle campaign, ODonnell won the candidacy (53.1% vs. 46.9%) for the Republican party and is heading for the November general election where she will face Democrat Chris Coons for the US Senate seat, once held by Vice President Joe Biden.