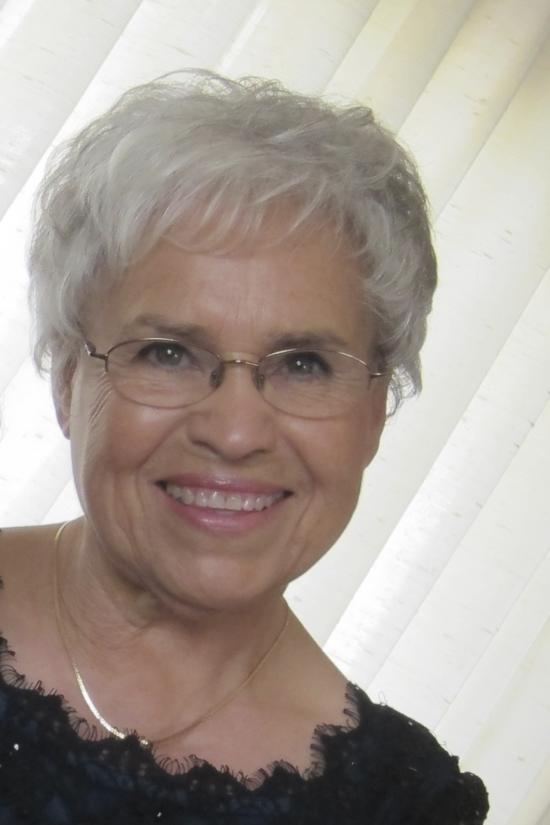 Forget all the articles you’ve ever read that purport to explain why we celebrate Cinco de Mayo in the United States. They’ve got it all wrong.

It’s not about celebrating a victory in a battle on the fifth of May in 1862, in the City of Puebla, in the country of Mexico. It’s not about honoring poor and untrained peasants who, though far out-numbered, defeated soldiers from what was then the greatest military force in the world, the French Army.

No, it is not about that, and it is not about recent immigrants, either. It is about us, those of us who were born here, whose parents, grandparents, and great grandparents came to this country long, long ago. It is about us as American citizens who have been marginalized socially and economically, a people who have had to wrench their rights and privileges from an unwilling populace through the force of law. It is about those of us who, until only the most recent of times, were not included in this country’s history books.

We celebrate the Cinco de Mayo, not in recognition of a battle in another nation, but to battle for recognition in this nation—recognition that we are equal to all others in intellect and goodness, that we represent a positive element in American society. We seek recognition so that our children’s potential will be allowed to flourish, that we will be given equal opportunity in the workforce and leadership of this nation, goals that statistics confirm we have not yet achieved. Finally, we connect to a battle in the history of our forefathers because we need appreciation for the contribution we have made to this country.

For example, when we celebrated the 25th anniversary of the end of the Vietnam War, our local newspaper observed that day by publishing four full pages of stories about men who served in Vietnam. I read names like Kimball, White, Stenzler, Russell, Kaufman, Lockwood. I didn’t find a single Sanchez, Lopez, Gonzales.

We are all familiar with the Vietnam War statistics, that nearly 60,000 men and women lost their lives in the battlefields of that country, that nearly one in every five of those combatants was a Hispanic soldier. Recognition of the Hispanic contribution to the Vietnam War would have taken nothing from the recognition given to other war heroes. Yet, not one, not one Garcia, Rodriguez, or Nuñez was mentioned in our local newspaper’s four pages of coverage.

This matters. What is reported in today’s press is significant because today’s newspaper article is tomorrow’s historical document. If today’s periodicals mention only the crimes Hispanics commit and the failures they experience, that is all that the world will know about us. If our deeds are not applauded, if our achievements are not celebrated, if our contribution to this nation is not lauded today, our grandchildren will have nothing to honor about us tomorrow.

We celebrate Cinco de Mayo because we have a need for heroes, not just because heroes do great and glorious things, but because we see them as people like us. In finding commonalties with them, we draw courage, inspiration, and a belief in ourselves as worthy human beings. So, we reach back a century and a half. We reach south 2,000 miles, south to the heroes of another nation, of another time. We connect to the weak and the brave in a place far away in a moment long ago, for we see in their struggle and in their victory something within us, the potential for victory against great odds, the potential to contribute historically, significantly to this nation.

Our battle for recognition is not easy. There are those who suggest that Hispanics are unpatriotic, that we are not loyal Americans because on this day, we wave a flag from another country. Such people must be reminded that there is no disloyalty to this nation in honoring our roots in the same way Irish Americans do on St. Patrick’s Day and that German Americans do during Octoberfest. All Americans must recognize that what makes this nation great is that it is, and we are, red, white, blue—and brown, and that no group’s loyalty to this country is minimized by celebrating its heritage.

My family, like yours, exemplifies this. My husband, Tom Rivera, was born 75 years ago. In the same house in which his father was born. In Colton. In California. In the United States. Yet, to many of our neighbors, we are and always will be, their “Mexican”‘ neighbors. I ask, and we should all ask, how many generations must we produce in order for our people to be considered real, full Americans? As long as we are not viewed as such, we will neither be the neighbor of choice nor the coveted employee.

If Hispanics are to achieve recognition in this nation, I believe that we must achieve three goals.

First, we must learn to like ourselves. People who do not like themselves, who have no respect for their own kind, allow themselves to be trampled. America has a history of giving disenfranchised people equal treatment only as a result of being forced to do so by this nation’s courts. Unless we respect ourselves enough to speak up for ourselves, we will not fully enjoy the fruits of American citizenship.

Self-love begins by touching our past. We should learn how our forefathers came to this nation, the struggles they endured, the sacrifices they made. We would be wise to visit the land of our ancestors, plant our feet where they once walked, bathe in the rivers that watered their crops. We should stand before the pyramids built by the Aztecs and the temples created by the Mayans and marvel at their spectacular engineering feats. It is through the touching of our past that we acquire the knowledge that leads to self-esteem.

Secondly, we must pledge to move ourselves beyond the “firsts.” We take great pride in having a first Hispanic doctor, a first Hispanic mayor, a first Hispanic congressman. These are commendable achievements, I agree. But, we should also be ashamed. Our forefathers founded this entire region and many of the major cities in California more than 200 years ago. Yet, it is only in the very recent past that we have been able to celebrate the first mayor, the first… We should be ashamed that we have not worked harder to improve our lot, have not pushed ourselves to greater achievements.

In our push for progress, we must be prepared to make sacrifices, just as our forefathers did. We, too, must risk. We must get involved in the social, educational and political processes of this nation, no matter how much failure and resentment we encounter. We may not succeed, but our failure, our experience, will become a steppingstone for the path that others can follow.

Thirdly, if we are to gain recognition and assure our full participation in this land, we must speak out against injustice and inequality. When people are arrested, they are reminded that they have the right to remain silent. But the American Civil Liberties Union reminds us of a far greater right—the right not to remain silent. We must exercise that right and not hesitate to address loudly and frequently the issues that prohibit us from developing our full potential and sharing our talents with this great nation.

One hundred fifty-three years ago, at the end of what we now call the Cinco do Mayo Battle, its leader, General Ignacio Zaragoza, wrote to the Minister of Defense in Mexico City to report his soldiers’ victory. He wrote:

“I delight,” he wrote, “in informing you that the armies of this country have covered themselves in glory. I can confirm with pride that not for one second did any soldier retreat; not for a moment did our military turn its back to the enemy to run away in defeat.” And neither must we … whether the enemy is ourselves or an unjust system.

True victory in this battle for recognition lies not just in our personal academic and financial success. A minority of successful Hispanics is not proof that we have achieved parity as a people. The battle will only be won when Hispanics no longer remain at the top of the dropout list, the prison population, and the unemployment lines. We must continue to celebrate Cinco de Mayo without apologies until the day when Hispanic Americans stand truly equal to all other Americans. End

Dr. Lily Morales Rivera was born in San Jose, California. She lives with her husband in Grand Terrace, CA. She can be reached at lilyrivera1@yahoo.com. This essay was first presented as a speech to the San Bernardino Hispanic Employees Alliance in 2001. It has been slightly modified to update years mentioned. 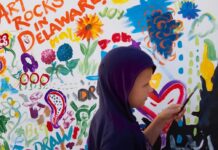