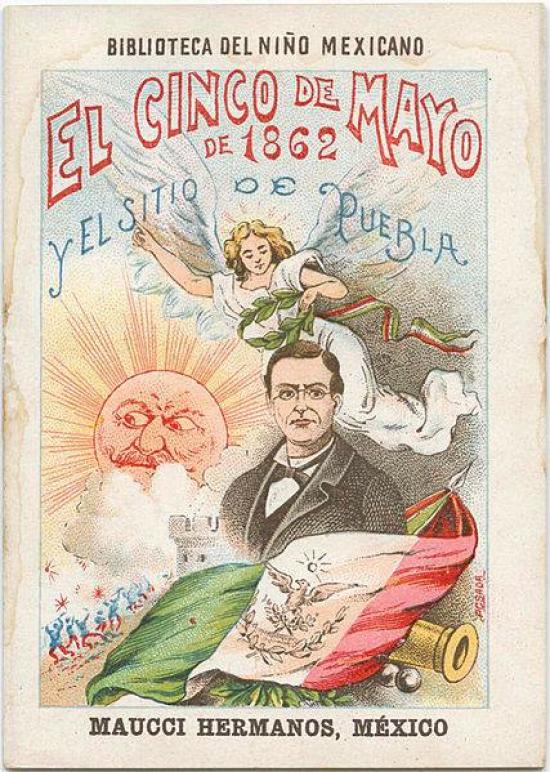 Cinco de Mayo is a date of great importance for the Mexican and Chicano communities. It marks the victory of the Mexican Army over the French at the Battle of Puebla.

Although the Mexican army was eventually defeated, the “Batalla de Puebla” came to represent a symbol of Mexican unity and patriotism.

With this victory, Mexico demonstrated to the world that Mexico and all of Latin America were willing to defend themselves of any foreign intervention. Especially those from imperialist states bent on world conquest.

Cinco de Mayo has become more of Chicano holiday than a Mexican one. Cinco de Mayo is celebrated on a much larger scale here in the United States than it is in Mexico.

People of Mexican descent in the United States celebrate this significant day by having parades, mariachi music, folkloric dancing and other types of festive activities. 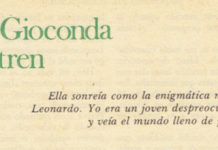