The so-called “fiscal cliff” is looming closer as Congressional leaders and the Obama administration try to reach an agreement to avoid the automatic implementation of a package of tax increases and spending cuts set to take effect at the start of the New Year.

If a deal is not struck by the deadline, the $607 billion deficit-reduction package called for by the Budget Control Act of 2011 goes into effect January 1, impacting federal, state and local government operations. 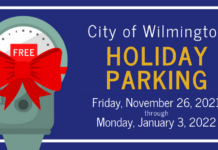 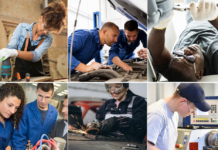