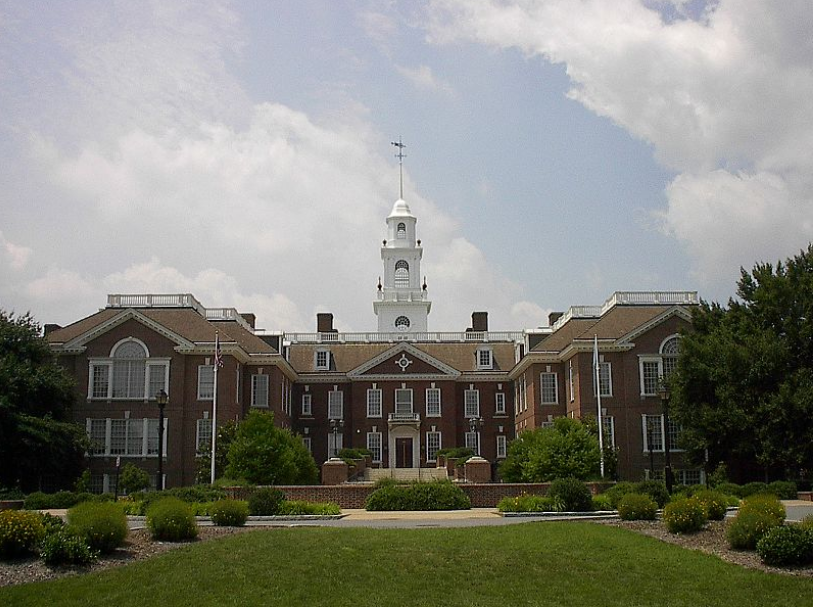 The craft brewing industry is a great asset to the state of Delaware. According to the Brewers’ Association, Delaware’s craft brewers represent $388 million in annual economic impact. And the jobs they provide are the exact jobs we say that we want in Delaware — good wages for stable positions in fast-growing companies that are owned locally.

Unfortunately, Delaware’s restrictive anti-business laws have caught up to the brewing industry. Recently, Iron Hill Brewing announced that it will open a production brewery over the state line in Exton, Pennsylvania. This facility could create as many as 100 jobs, or more, if Iron Hill enjoys the same success in retail stores that they have in their fantastic brewpubs.

Why did Iron Hill move to Pennsylvania? The answer is simple. Delaware limits brewpubs to three locations. Earlier this year, we filed legislation — House Bill 158 — to lift the limit on brewpubs and allow this incredible industry to create more opportunity for Delawareans.

When the bill was heard in committee, representatives from breweries like Iron Hill and Revelation testified that the legislation would allow them to expand their local businesses and create a more robust economy in Delaware, complete with hundreds of jobs. Unfortunately, after the hearing, we were told by our colleagues on the other side of the aisle that the bill “did not have the votes.”

This anti-business law is hampering one of the best sectors of our economy. These businesses that manufacture a unique product using local labor and facilities have a greater economic impact than nearly any other industry. Other breweries like Mispillion River Brewing have grown leaps and bounds in cities like Milford, Middletown and Smyrna. But they are now capped as well.

It is known in Legislative Hall that the reason for this oppressive restriction is due to the political power of the huge distributors, large liquor store owners and the unions that drive their trucks. This coalition wants a cut of the sales of all alcoholic beverages. They don’t get this cut when you drink a beer on the premises of a brewpub. So, in the end, your choices are limited and jobs head over the state line. All so some very wealthy and powerful people can have a tiny bit more.

We hope we can rectify this situation in 2020. Regulations of this nature should only serve to protect consumers, and these laws simply don’t meet that standard.

Luckily, HB 158 is still alive in the House of Representatives. If you value options for consumers and good, stable jobs for Delawareans, we encourage you to contact your state senator and representative and tell them that Delaware deserves better.

Let’s let the free market work the way it’s supposed to and stop allowing the politically powerful to game the system at the expense of Delaware workers. 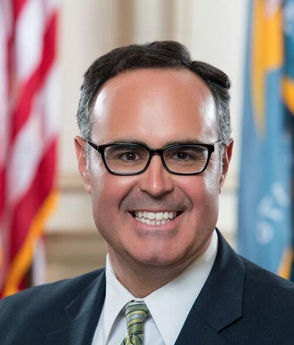