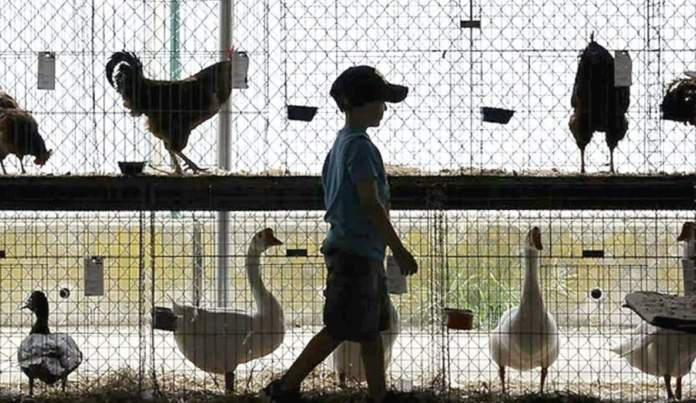 “With the United States continuing to have positive cases in commercial and backyard and wild bird populations, we have decided that the State Fair should not hold any exhibits of fowl out of an abundance of caution,” said Secretary of Agriculture Michael T. Scuse.

Avian influenza is a highly contagious airborne respiratory virus that spreads quickly among birds through nasal and eye secretions and manure. The 2022 HPAI outbreak has been extensive, so far impacting 29 states and more than 235 premises including commercial poultry and backyard flocks. The virus was confirmed in two Delaware commercial poultry flocks, one in New Castle County and the other in Kent County, earlier this year.

“[As avian influenza] continues to impact poultry flocks across the state and nation, it is essential we take every possible step to reduce the risk of spreading the virus,” said Fair General Manager William J. DiMondi.

The risk to public health is minimal and no human cases of HPAI have been reported in the United States. Avian influenza does not affect poultry meat or egg products, which remain safe to eat.