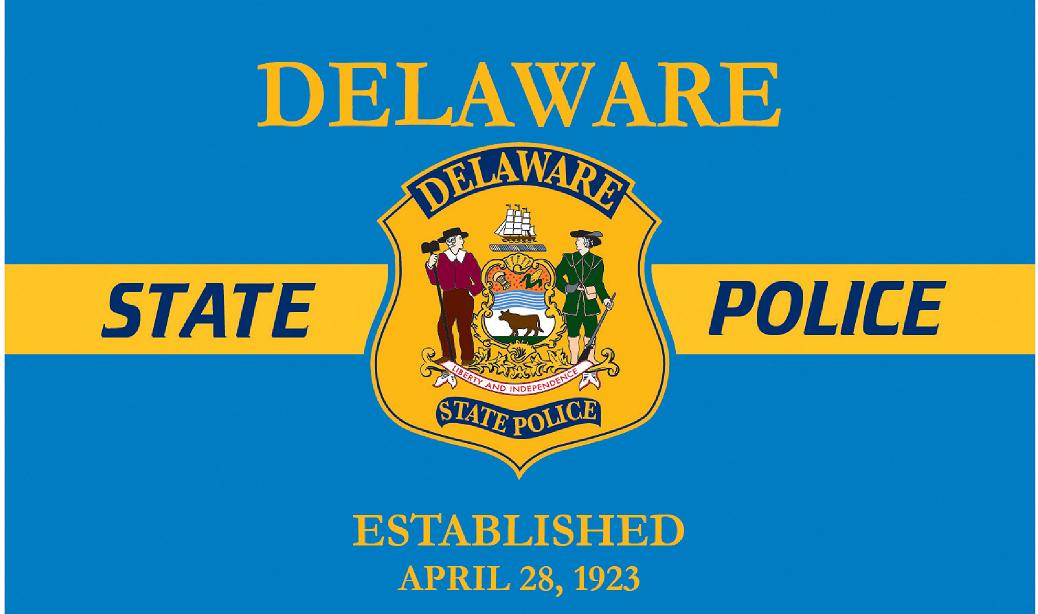 The Delaware State Police has announced the retirement of Major Jeffrey R. Evans who has proudly served the citizens of Delaware with distinction and faithful service for 29 years.

“I have thoroughly enjoyed my 29 year career with the Delaware State Police. They have provided me with the opportunity to develop on a professional level, but more importantly, on a personal level. The sworn and civilian members of the Division embrace the core values that provide the foundation which enables the organization to deliver police services that are second to none.”

Major Jeffrey R. Evans was hired on September 4, 1987 into the 55th Delaware State Police Recruit Class. He began his career assigned to Troop 9 during his Field Training Officers’ Program and then was later assigned to uniformed patrol at Troop 6 in Wilmington. In April of 1990 he distinguished himself and became a member of the Aviation Unit as a Paramedic. He quickly excelled, and on November 16, 1994 was promoted to Sergeant and then to Lieutenant in charge of the Aviation Unit on June 15, 2000. After three years he was promoted to Captain and was assigned as the Commander of Troop 6. After four years as Troop 6 Commander, Jeffrey R. Evans was promoted to the prestigious rank of Major where he joined the Executive Staff as the Administrative Officer on April 4, 2014.

The men and women of the Delaware State Police thank Major Jeffrey R. Evans for 29 years of dedicated service, sacrifice, and leadership to the Division, and wish him and his family the very best wishes in their future endeavors.