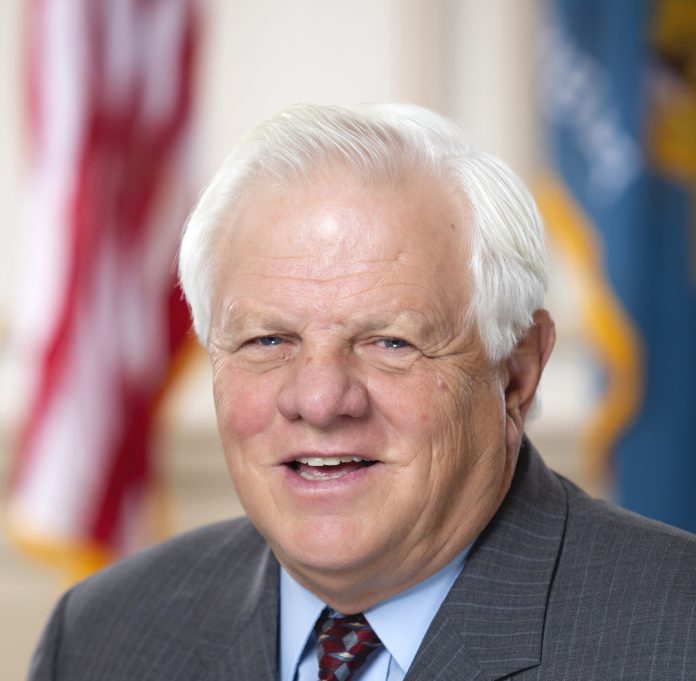 “It’s an honor to serve the great people of the 20th District and to lead this caucus into the 151st General Assembly,” Senator Hocker stated. “I look forward to continuing to advocate for responsible government, good schools, and well-paying jobs for all Delaware citizens.”

Senator Hocker will be entering his second General Assembly as the caucus’s leader. Meanwhile, Senator Pettyjohn will assume the role of Whip. 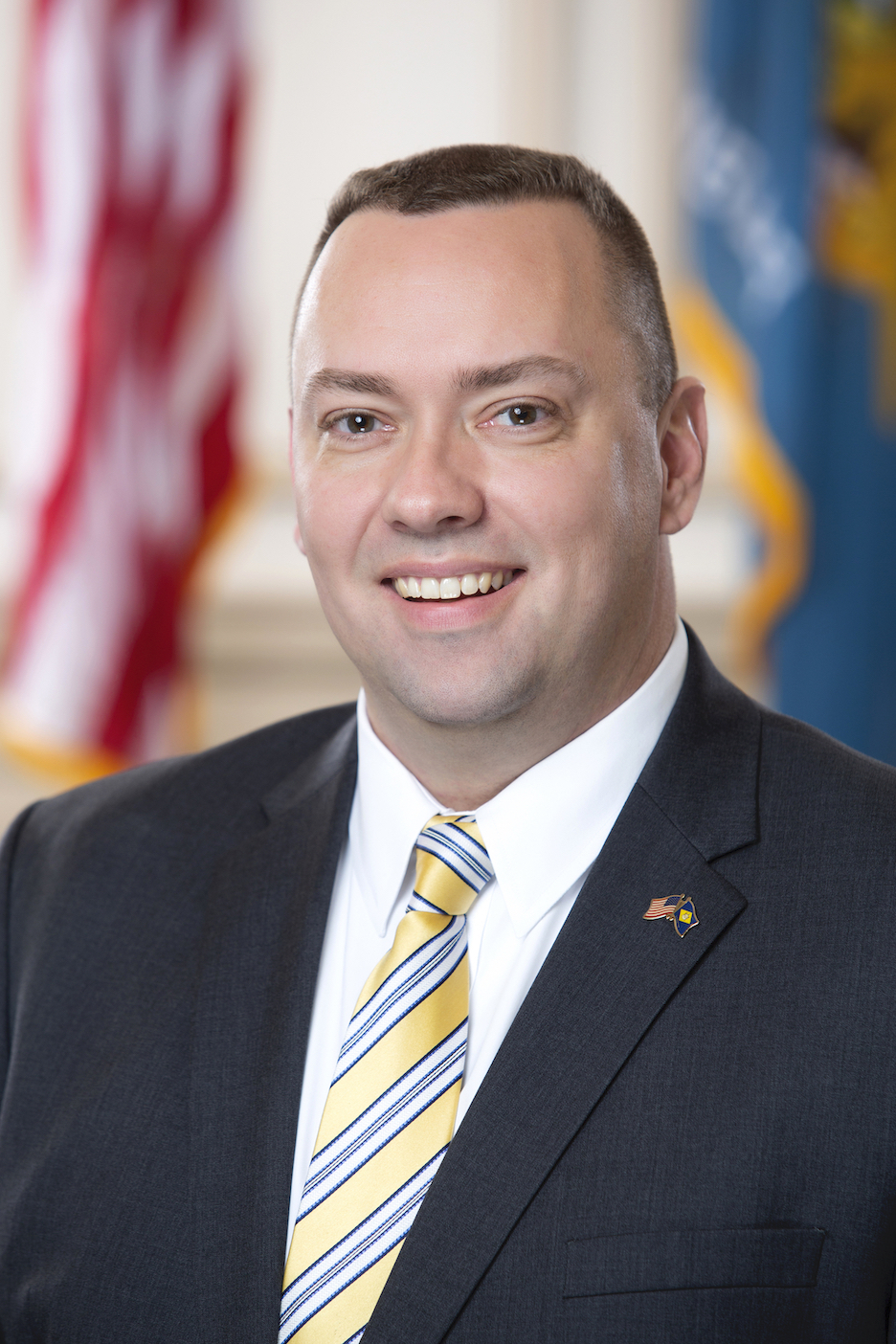 “I am excited to build upon the relationships established by the Republican Whips before me,” said Senator Pettyjohn. “The COVID-19 lockdowns have left Delawareans struggling. It is time to tackle this and other important issues that lie before us, and I am ready to do so in this new role. I want to be sure that all voices are heard and discussed throughout our legislative process.”