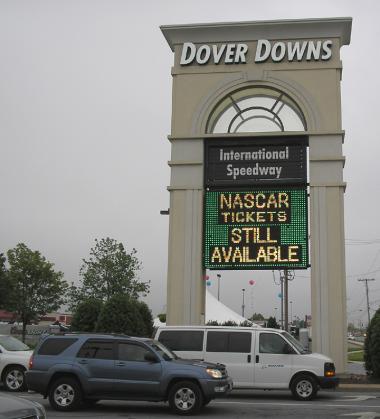 DOVER, Del. (AP)- The state Supreme Court says a proposed sports betting lottery in Delaware does not conflict with the state constitution.

In a 22-page ruling dated Wednesday, the court said the state constitution permits lotteries that have an element of skill, as long as chance is the predominant factor in winning or losing.

The justices also said that the proposed sports lottery satisfies the constitutional requirement that lotteries be under state control, and that it does not improperly delegate lawmaking authority to the state lottery director.

The court’s opinion comes in response to a request from Gov. Jack Markell for its thoughts on the sports lottery, under which Delaware would become the only state east of the Rocky Mountains offering sports wagering.