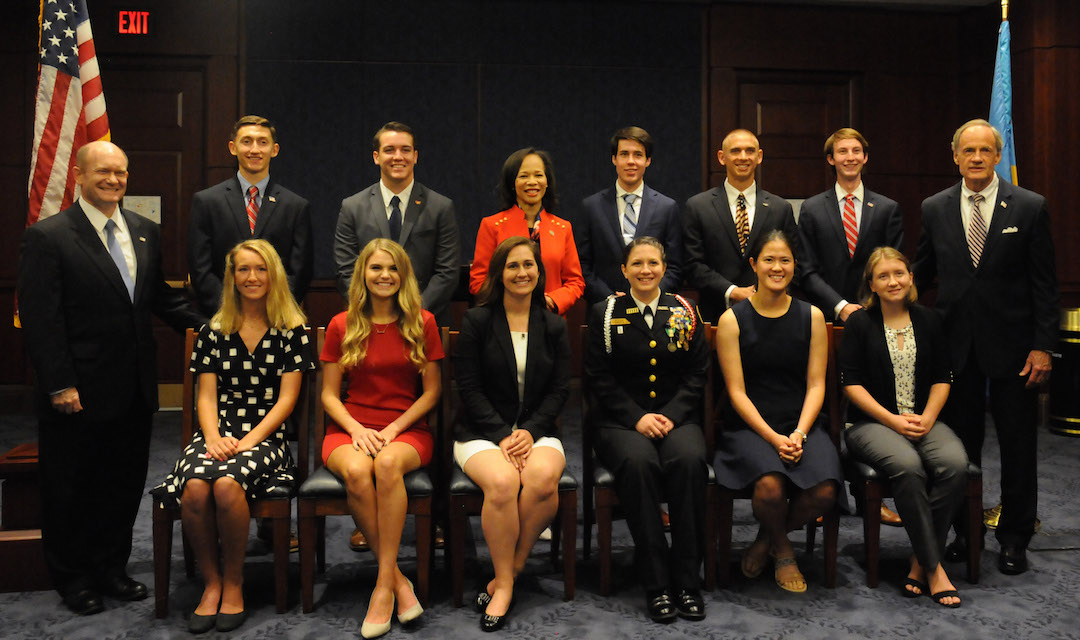 Each year, students interested in attending the U.S. Air Force Academy, U.S. Naval Academy, U.S. Merchant Marine Academy or U.S. Military Academy apply for a nomination through members of the United States Congress. Members nominate top candidates from their home state, ensuring that the best and the brightest are considered for admission to the nation’s leading service academies.

The Delaware students who have accepted appointments to the service academies are: 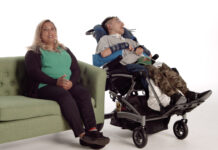