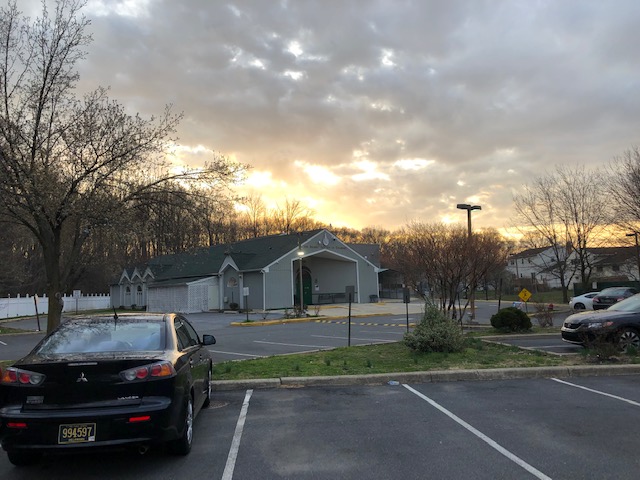 You might drive by it and not know, Masjid Ibrahim is tucked away off of Route 4 in Newark. It is the home of the Islamic Society of Delaware, an organization that traces its roots back to 1976.

“Back then I would tell people that Delaware was the only state without a masjid.” Dr. Saleem Khan, mosque founder, admits, “But that wasn’t entirely true. Alaska also didn’t have a masjid.”

This group of founders, some of whom met each other as students at University of Delaware, began to meet in each other’s homes to celebrate holidays.

“In the beginning, there were four children.” Says one of the founders, who opened up her living room for Sunday school classes.

It took the organization fifteen years, but enough of the congregation wanted a dedicated home for worship that a mosque was finally built. “As soon as the walls and the ceiling went up, people started to show up to pray, even without anything inside the building.” Says Dr. Khan.

Since then, the Islamic Society of Delaware and their home, Masjid Ibrahim, have become a force for good in the state. Holiday celebrations are attended by thousands of people; volunteers from the masjid host annual blood drives, participate in the Christina River Watershed Cleanup and serve meals at the Emmanuel Dining Hall. Participants from the mosque have been all over the state to attend and speak at rallies and interfaith gatherings supporting a variety of causes.

It’s Time to Build: The Life of Masjid Ibrahim, Stories of the People is now available for purchase on Amazon. This book chronicles the early years through present day by exploring the lives of the people involved. There are interviews with teenagers, businesspeople, parents, founders, elected officials, non-profit organizations, and family members of converts. The book culminates with a description of one holiday celebration, Eid Al Adha 2017, which was featured in a News Journal article. 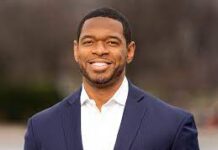