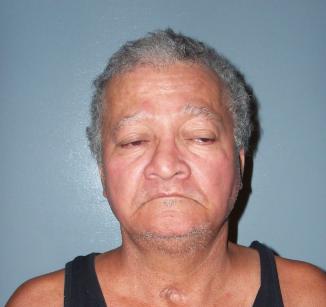 A 62-year-old Connecticut man, accused of smuggling cigarettes with a street value of $12,000, was charged following a hit and run accident in Newark.

The Delaware Division of Alcohol and Tobacco Enforcement (DATE) was contacted in reference to a suspect, who had been arrested for a hit and run accident and was in possession of a large amount of cigarettes. Juan Rodriguez-Acosta of Hartford, CT was traveling on I-95 near Churchman’s Road and struck another vehicle. After fleeing the scene, he was stopped in Wilmington and arrested by Wilmington officers. Delaware State troopers, investigating the hit and run crash, responded to Wilmington.

In addition, Rodriguez-Acosta was charged with 5 traffic offenses including leaving the scene of an accident, driving without a license, improper lane change and failure to report an accident.

He was arraigned in JP Court 11 and held on $3,000 secured bond at the Howard Young Correctional Institution.