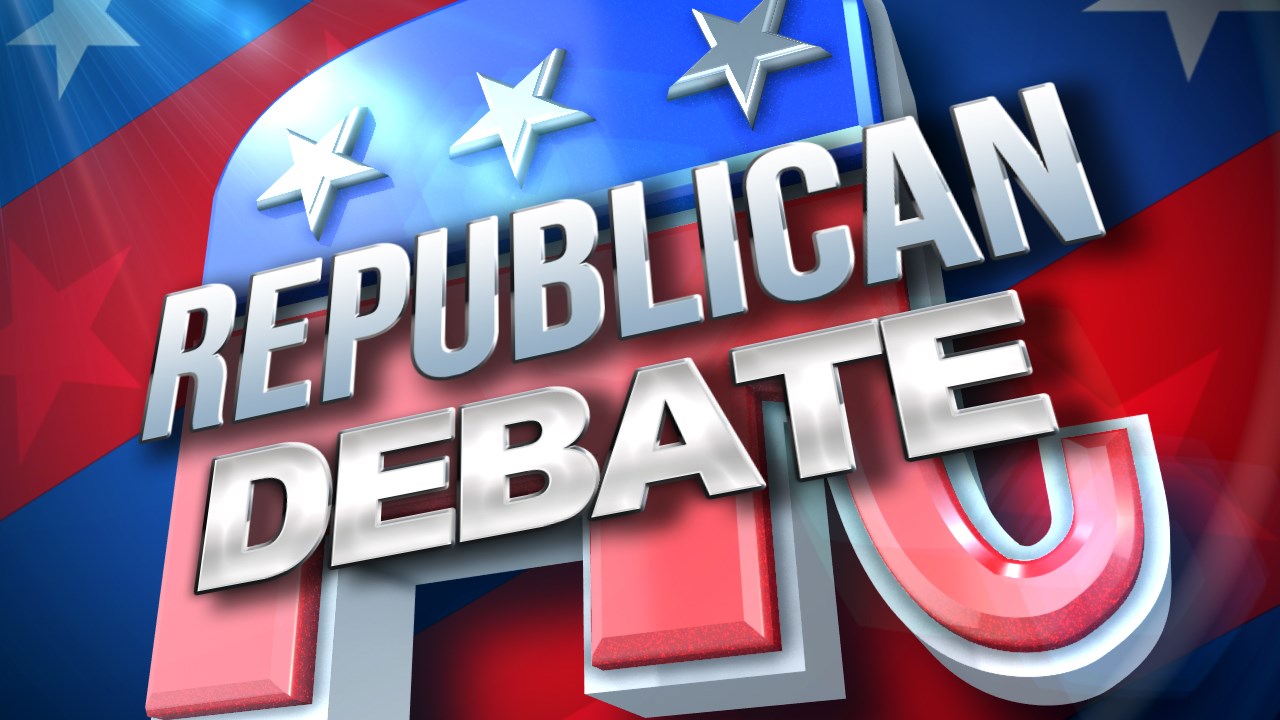 “It’s fitting the GOP field was gathered in Wisconsin this evening to talk about the economy, since they’re all peddling economic plans that would foist a Scott Walker-esque economy on the rest of America – no equal pay legislation, opposing action to address climate change, and attacking policies that help middle-class workers, to name just a few lowlights.

“There was a lot of discussion tonight about cutting services that families depend on to pay for more tax breaks for the wealthy, but decades of experience prove that approach is ineffective in producing real economic growth that benefits and grows the middle class. It’s just another page from the tired, old Republican playbook that helps the well-connected at the expense of working families.

“The candidates really couldn’t help themselves tonight. Jeb Bush continues to promote his roundly debunked plan to grow the economy. Ted Cruz forgot to mention that passing comprehensive immigration reform would have increased real GDP by $1.4 trillion. And Donald Trump and Ben Carson flat out said they wouldn’t raise the minimum wage for bogus reasons, while Marco Rubio said doing so would be a disaster. A disaster? The disaster is what would happen to the middle class if any one of these candidates were to become president.

“Sometimes I think that the Republican candidates forget it’s not just Republicans who are watching these debates. Each time they reveal their terrible positions and pander to their Tea Party base, they convince more voters that it is indeed the Democratic Party and our nominees who have their backs and will go to the mat for them to ensure the economy works for everyone.

“I’m looking forward to our next Democratic debate on Saturday in Iowa because each of our candidates is talking about moving our nation forward by prioritizing the issues that invest in and strengthen the middle class: raising the minimum wage, prioritizing paid family leave, protecting the Affordable Care Act and enrolling more Americans in health care plans, quality education for our kids, and continuing the progress under President Obama that has led to 68 consecutive months of private-sector job growth and five percent unemployment.”