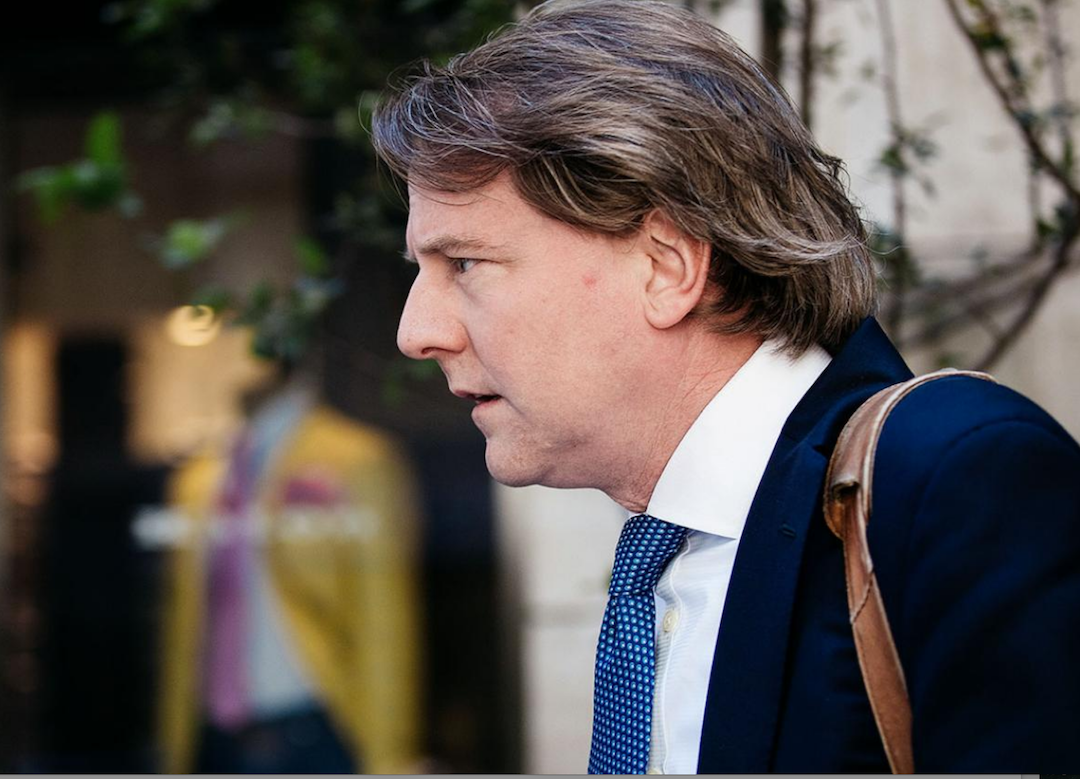 Mr. McGahn provided the investigators a clear view of some president’s moments with his lawyer. His cooperation began in part as a result of a decision by Mr. Trump to collaborate fully with Mr. Mueller.

(From Pres. Trump Twitter account 6:12 PM – Aug 18, 2018: “I allowed White House Counsel Don McGahn, and all other requested members of the White House Staff, to fully cooperate with the Special Counsel. In addition we readily gave over one million pages of documents. Most transparent in history. No Collusion, No Obstruction. Witch Hunt!”

Meanwhile, the White House press secretary Sarah Huckabee Sanders, said in a statement that the president and Don have a great relationship.

Mr. McGahn, 50, is the son of a Treasury Department investigator. He briefly attended the Naval Academy before transferring to Notre Dame, graduating in 1991. He attended Widener University’s Commonwealth Law School in Pennsylvania, then came to Washington and climbed the ranks of the Republican establishment, alternating between private firms and a stint on the Federal Election Commission. Although his lack of a degree from a top law school initially bothered President Trump, he saw that Mr. McGahn was respected by most of his peers.

When Mr. Mueller’s office asked to interview Mr. McGahn a few months ago, Trump and his lawyers signaled that they had no objection, without knowing the extent of what Mr. McGahn was going to tell investigators.

Mr. Mueller has told the president’s lawyers that he will follow Justice Department guidance that sitting presidents cannot be indicted. Rather than charge Mr. Trump if he finds evidence of wrongdoing, he is more likely to write a report that can be sent to Congress for lawmakers to consider impeachment proceedings.

The White House has handed over more than one million documents and allowed more than two dozen administration officials to meet with Mr. Mueller in the belief that he would be forced to conclude there was no obstruction case.

“It was an extraordinary cooperation — more cooperation than in any major case — no president has ever been more cooperative than this,” said Mr. Dowd, one of the two newly hired lawyers. Dowd, adding that Mr. Mueller knew as far back as October, when he received many White House documents, that the president did not break the law.