Approximately 40 students, their parents, some friends and staff partnered together to make the show a great success and collected clothing and other miscellaneous items for the women and children in the SAFE shelters.

The students showcased their own summer wardrobe items that they were donating to People’s Place.

Every student that was involved with the show whether a model, a volunteer with hair and make-up, stage design, singing, or hosting, donated something and some gave entire full bags of clothing.

Fly 365, a men’s and boys’ clothing store on Loockerman Street in downtown Dover partnered with the students donating clothing for the show, but ultimately for People’s Place clients.

United Way of Delaware in Kent County also partnered with the students, as People’s Place is one of the programs United Way supports with their Community Impact Funds Campaign.

The students also presented the fashion show again at Big Oak Park in Smyrna on June 21st for the United Ways’ Day of Action. 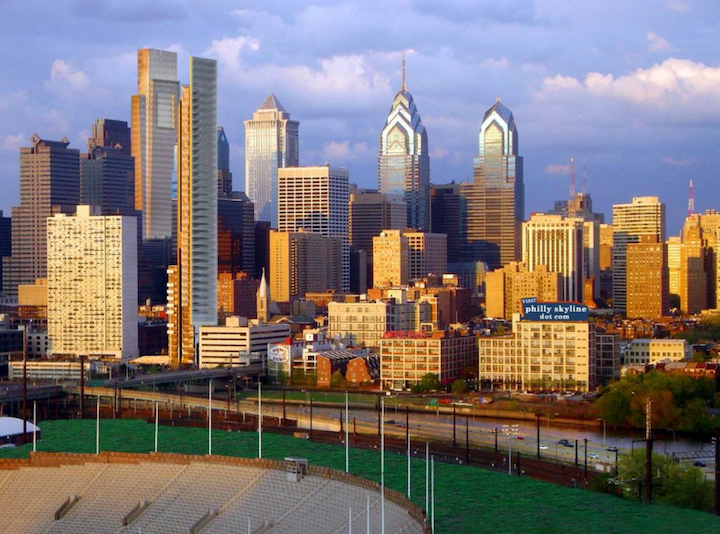