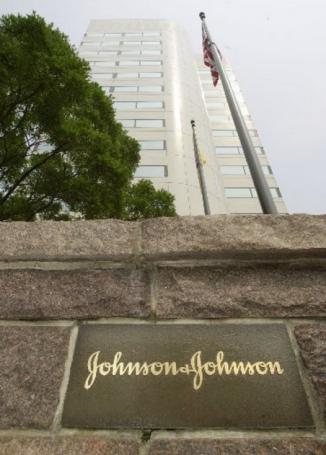 Dover, DE – Attorney General Beau Biden announced today that the state will be paid $2 million by Johnson & Johnson as part of national settlement to resolve allegations that the New Jersey-based pharmaceutical manufacturer fraudulently marketed the antipsychotic drugs Risperdal and Invega.

Of this payment, secured for Delaware by the Attorney General’s Medicaid Fraud Control Unit (MFCU), the Delaware Medicaid and Medical Assistance program will directly recoup $943,821 in civil restitution and fines. Since 2008, Biden’s office has been involved in this ongoing litigation, assisting the national team with data retrieval and other investigative and litigation requests. The successful resolution of this investigation is another example of the efforts by the Delaware MFCU to recover state and federal funds lost to unscrupulous providers who attempt to defraud the state healthcare system.

“Pharmaceutical companies that do not follow the rules and pitch their product to the public for purposes that have not been approved will be held accountable,” Biden said.

Nationwide, Johnson & Johnson and its subsidiary, Janssen Pharmaceuticals, Inc., will pay state and federal governments $1.2 billion over charges that the companies promoted and marketed Risperdal and Invega for uses that were not approved by the Food and Drug Administration and for uses that were not medically indicated, made false and misleading statements about the safety of the two drugs, and paid illegal kickbacks to healthcare professionals and long-term care pharmacy providers to induce them to promote or prescribe Risperdal to children, adolescents and the elderly. The companies faced both civil and criminal charges. As part of the settlement, Janssen Pharmaceuticals, Inc. will plead guilty in the United States District Court in Pennsylvania to a criminal misdemeanor charge of misbranding Risperdal in violation of the Food, Drug, and Cosmetic Act and pay an additional $400 million fine.

Going forward, Delaware will receive an additional 10 percent bonus in its share of future settlements in cases like this under the Delaware False Claims and Reporting Act thanks to legislation Biden and the Medicaid Fraud Control Unit proposed to the General Assembly and enacted earlier this year – Senate Bill 146, sponsored by Sen. Robert Marshall and Rep. Michael Barbieri. Earning a 10 percent bonus in shares of future false claims settlements is expected to generate hundreds of thousands of additional dollars in recoveries for Delaware and the Delaware Medicaid and Medical Assistance program.