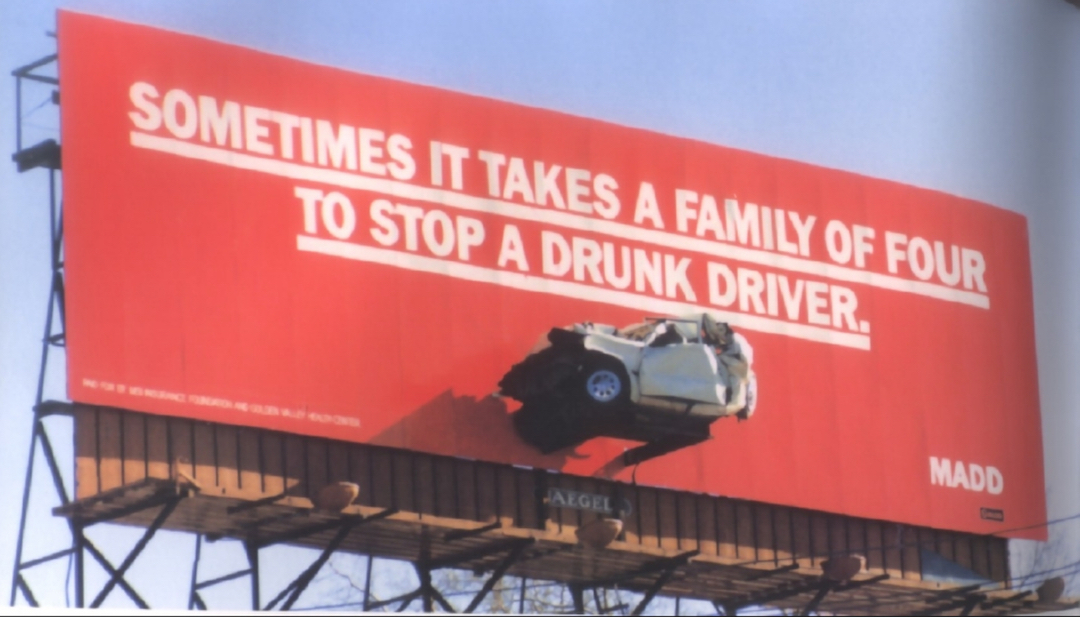 In response to recent reports regarding an increase in drug impaired driving, Mothers Against Drunk Driving wants to remind the public that drunk driving is still the biggest cause of traffic deaths and injuries in the nation.

The Governors Highway Safety Association (GHSA) released an update last week to its 2015 drug impaired driving report. As a result, some media coverage has suggested that drugged driving has overtaken drunk driving in terms of traffic fatalities.

According to the GHSA report, drugs were found in 43 percent of drivers tested in fatal crashes compared to 37 percent in alcohol involved crashes. This does not mean that more crashes were caused by drugged driving than drunk driving.

“We still know that alcohol is a drug, and is the leading killer on the highway. One third of deaths are due to drunk drivers — those with illegal BACs of .08 percent or higher,” said MADD National President Colleen Sheehey-Church. “Drugged driving is an important issue, but we want to remind everyone that drunk driving is far from solved. We look forward to working with our partners in highway safety to help solve these challenges and keep our roads safe from impaired driving.”

About Mothers Against Drunk Driving
Founded in 1980 by a mother whose daughter was killed by a drunk driver, Mothers Against Drunk Driving® (MADD) is the nation’s largest nonprofit working to end drunk driving, help fight drugged driving, support the victims of these violent crimes and prevent underage drinking. MADD has helped to save more than 350,000 lives, reduce drunk driving deaths by more than 50 percent and promote designating a non-drinking driver. MADD’s Campaign to Eliminate Drunk Driving® calls for law enforcement support, ignition interlocks for all offenders and advanced vehicle technology. MADD has provided supportive services to nearly one million drunk and drugged driving victims and survivors at no charge through local victim advocates and the 24-Hour Victim Help Line 1-877-MADD-HELP. Visit www.madd.org or call 1-877-ASK-MADD.