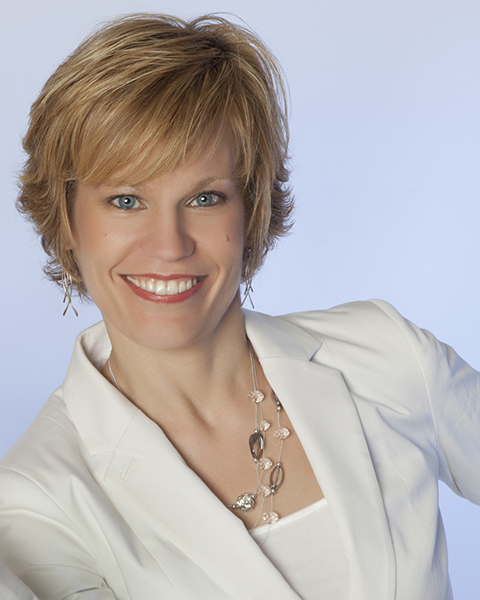 The 2018-2019 Delaware Symphony Orchestra Chamber Series will continue on Tuesday, December 11, 2018, beginning at 7:30 p.m. in the Gold Ballroom of the Hotel du Pont in downtown Wilmington. The concert will feature the Delaware Symphony’s Principal First Violin and Concertmaster, David Southorn, and Principal Keyboard, Lura Johnson, performing Sonatas by Beethoven (no.8) and Franck, and Britten’s Suite Op.6. 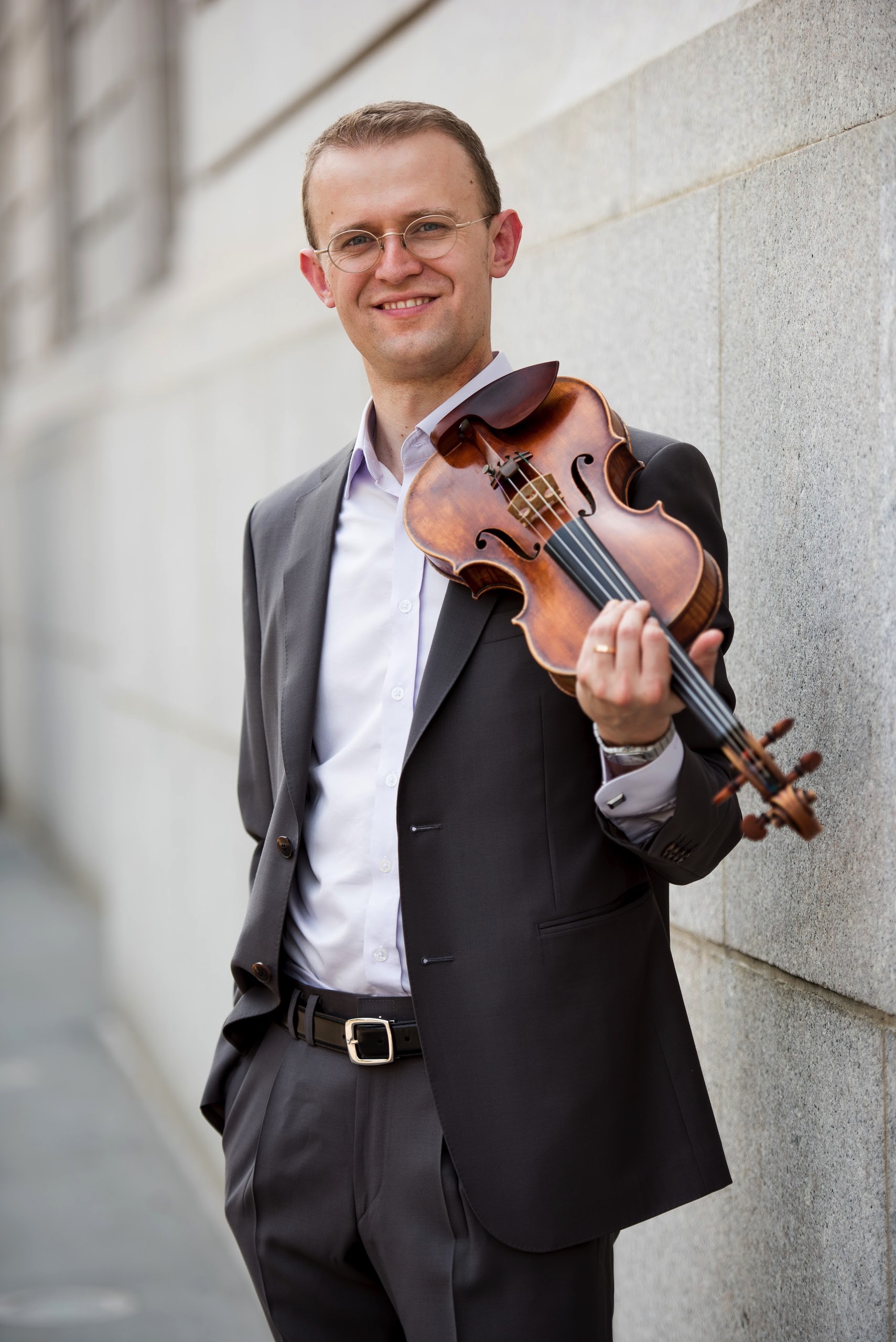 “The Franck Sonata is one of the true masterpieces of the violin-piano repertoire, so it will be a real treat for our audience to hear this work performed live,” said Alan Jordan, Executive Director of the DSO. “It also pairs nicely with the earlier Beethoven and later Britten works on the program, to make a wonderful evening of music.”

Tickets are $62 ($16 for students 21 and under, with ID) and may be ordered online at www.delawaresymphony.org, or by calling the Delaware Symphony office at 302-656-7442. Admission includes complimentary Champagne as well as the hotel’s beloved macaroons and a variety of desserts from their award-winning pastry kitchen during intermission.

ABOUT THE DELAWARE SYMPHONY ORCHESTRA
The Delaware Symphony Orchestra is one of the premier regional orchestras in the United States and the only fully professional orchestra in the state. The DSO has been an integral part of the First State’s cultural life since 1906. Recognized for artistic excellence, the Symphony presents classical and contemporary repertoire in full orchestra and chamber music concerts, educational programs, and special events that attract audiences from throughout the Delaware Valley region. Its second commercial CD, The Book of Signs, featuring double guitar concertos by Leo Brouwer and Paulo Bellinati with the Brasil Guitar Duo was released in April, 2018, on the Naxos label, and was nominated for a Latin Grammy Award for Best Classical Album. 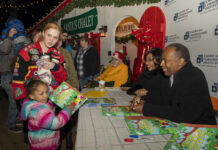