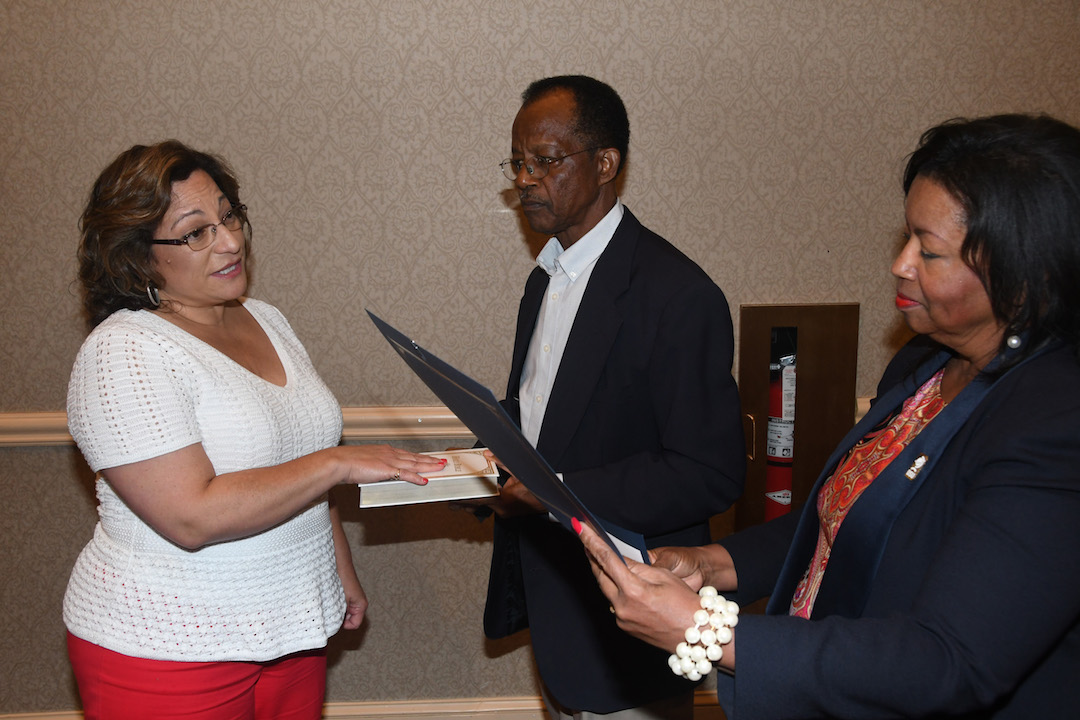 DOVER, Del. – The Delaware State University Board of Trustees swore in educator and banking executive Margie Lopez Waite as its newest Board member during its Sept. 20 public meeting.

The Board also officially swore in Dr. Devona Williams and John Ridgeway as its Chairperson and Vice Chairperson, respectively.

Ms. Lopez succeeds Charles McDowell, who stepped down from the board this year due to term limits, which restricts members to serving only two six-month terms.

A Class of 1990 alumna of Delaware State University, Ms. Waite – a resident of Bear, Del. – is currently the Head of School of the Las Americas ASPIRA Academy in Newark, Del., a post she has held since 2009. Prior to that she taught Spanish in the Appoquinimink School District.

Before her years as an educator, Ms. Waite held an ascending number of posts with MBNA America Bank in Wilmington, Del., from 1990 to 2006 – culminating in the last nine years as a Senior Vice President overseeing a variety of areas.

Dr. Devona Williams and John Ridgeway had been serving as Acting Chair and Acting Vice Chair, respectively, since January when Dr. Wilma Mishoe stepped down as Board chair to become the University’s acting president. After the Board appointed Dr. Mishoe as permanent President, Dr. Williams and Mr. Ridgeway were elected as the permanent officers. 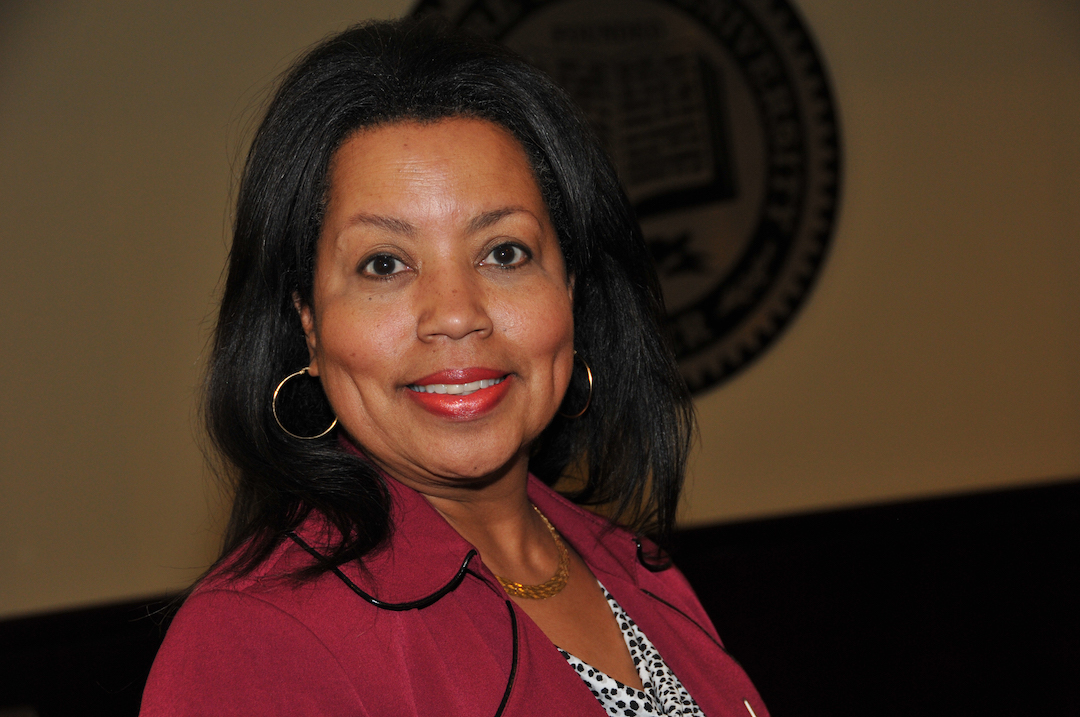 Dr. Williams, who is the founder of Goeins-Williams Associates, was appointed to the Board by Gov. Jack Markell in 2012. She was reappointed this year to a second six-year term by Gov. John Carney. She had been elected Vice Chair in August 2017. 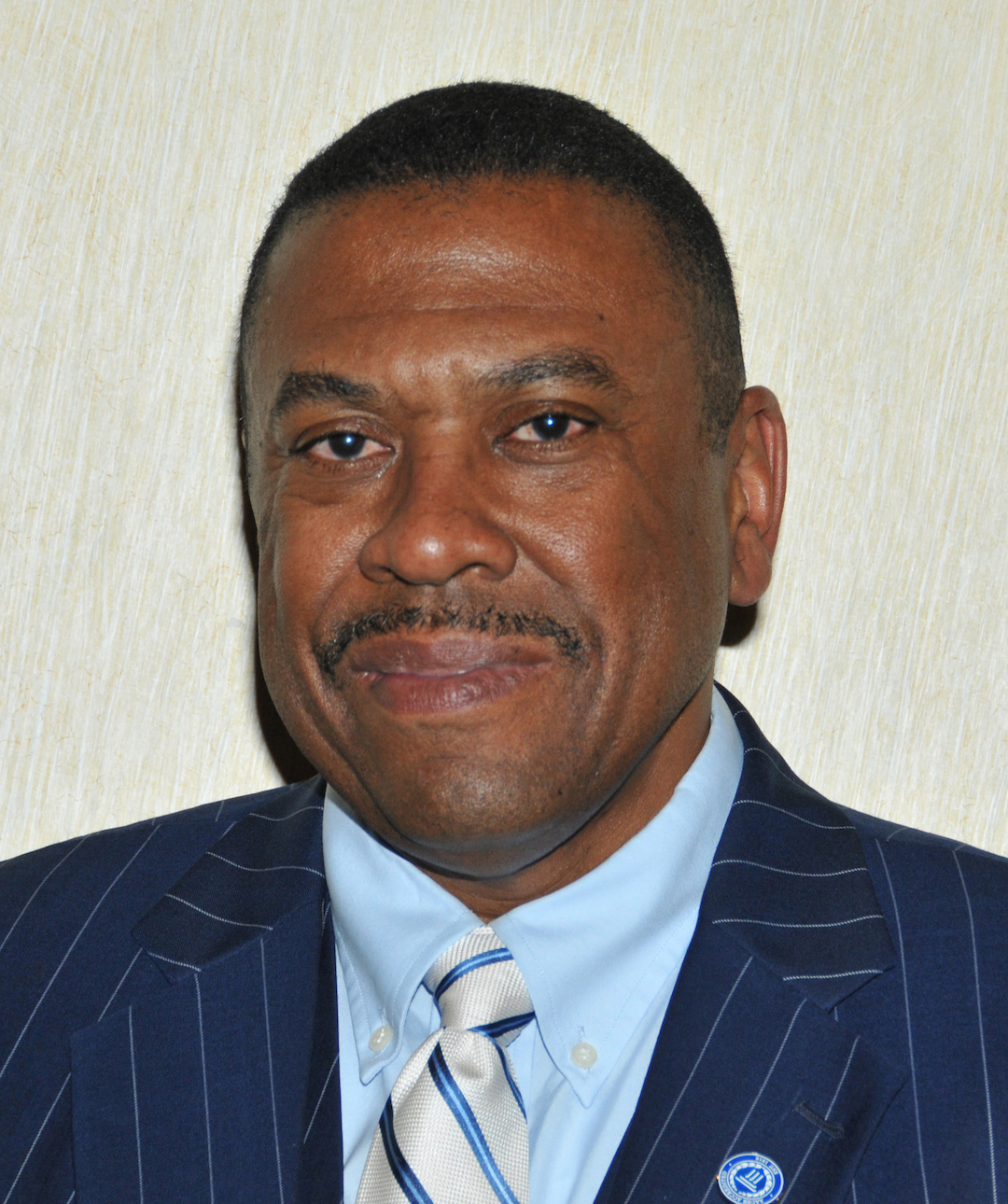 Mr. Ridgeway, a corporate manager for Toyota’s Eastern Territory Service Center, was appoint by the Board as a member of the body in 2016.