DOVER, Del. – The University mourns the May 21 passing of Dr. William B. DeLauder, the eighth President of the Delaware State University, and celebrates his life and achievements, as well as his instrumental leadership that result in the significant growth of the institution during his 1987-2003 tenure.

In 1987, Dr. DeLauder succeeded Dr. Luna I. Mishoe (1960-1987) as president of then-Delaware State College, beginning a 16-year tenure that was marked by tremendous expansion and development of the College and later the University. 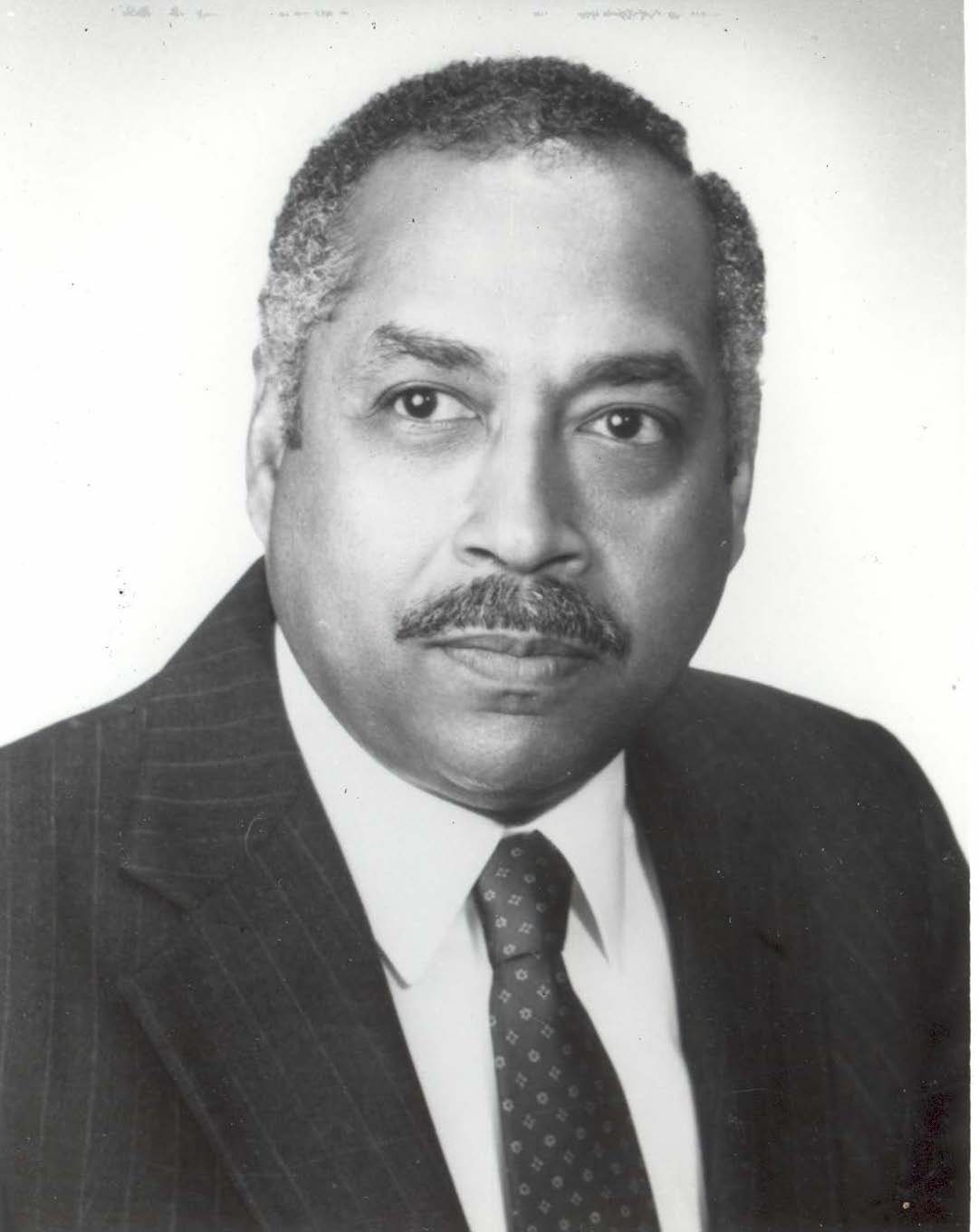 University President Wilma Mishoe said the Dr. DeLauder continued the work for her father and his predecessor Dr. Luna Mishoe by continuing the transformation of the College and later the University.

“He was a gentle and thoughtful man who was brilliant in his approached to moving the University forward,” Dr. Mishoe said. “He was also a scientist, and as such, he paid attention to the small details, and that served his administration and the University well. He was also an excellent photographer, a pursuit he truly enjoyed in his spare time.”

During his presidency, the student enrollment grew from 2,389 students to a then-record 3,367. Supporting the student population increases were the continued development of diverse and quality academic programs, and the institution’s further expansion and enhancements of its buildings and other physical infrastructure 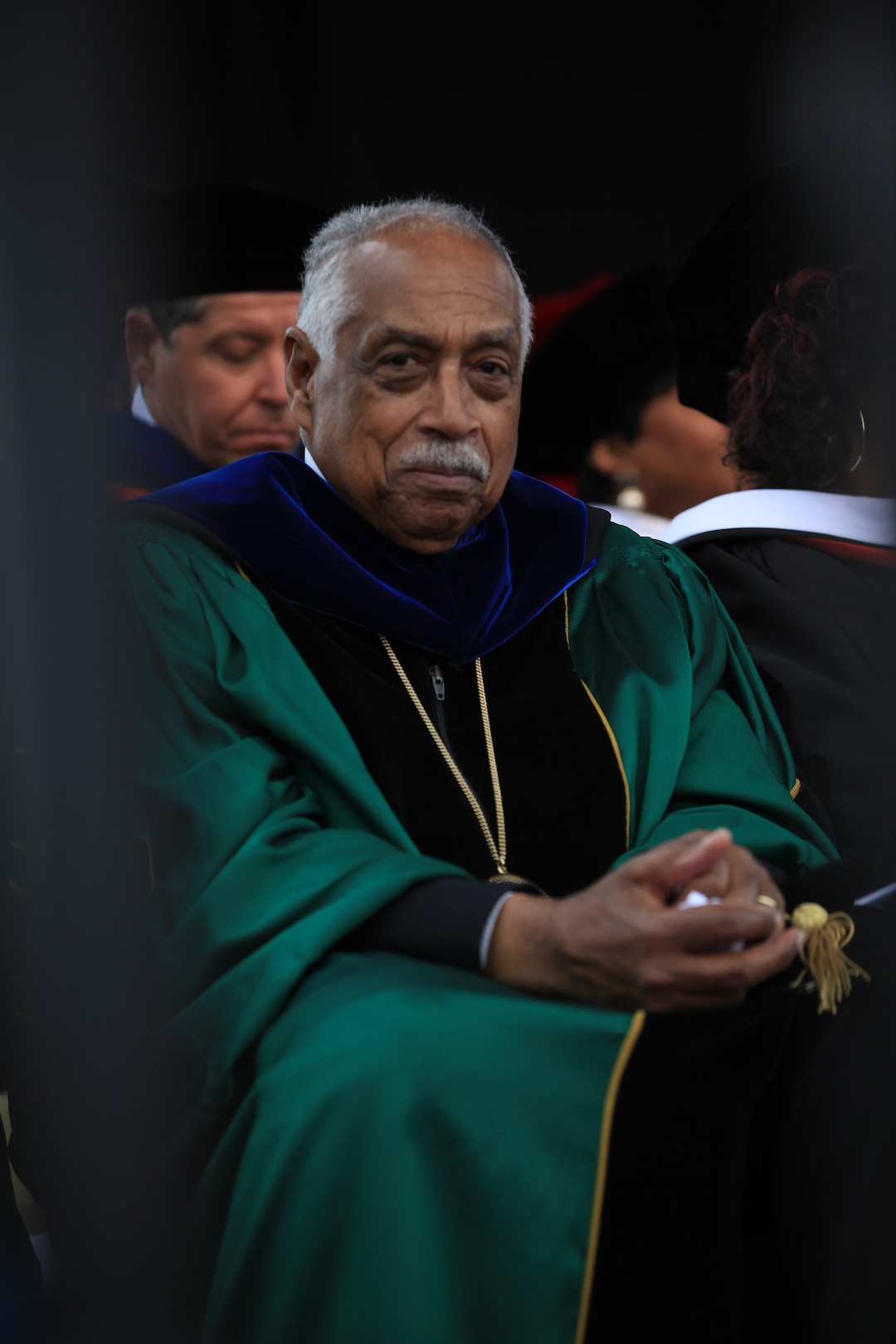 In what was the signature achievement under the institution’s eighth president, the DeLauder Administration succeeded in making an effective case for the school’s elevation in status, and in 1993, the institution was renamed by the state General Assembly from Delaware State College to Delaware State University.

During Dr. DeLauder’s tenure, the remarkable transformation of the campus continued during the DeLauder era, with more than $100 million in new construction and improvements. That included the construction of the Warren-Franklin Residential Hall, the Mishoe Science Center-South (1995), the College of Business Building (originally named the MBNA Building, now named the Bank of America Building), the U.S. Washington Cooperative Extension Building and Herbarium, the University Courtyard Apartments, a four-story Administration Building (2003), as well as the Pedestrian Mall.

It was under Dr. DeLauder’s leadership that the institution launched its first-ever capital fundraising drive in 1991 – the Century II Capital Campaign, which raised millions of dollars to strengthen its scholarship fund, its endowment, and improve its teaching and research capabilities

In what would have great impact in subsequent DSU administrations, Dr. DeLauder established the Office of Sponsored Program in 1992 to attract federal grants as well as to oversee the proper management of awarded funds. The office helped the institution obtain $9.5 million over its first 10 years in existence, and would later be vitally important in the significant expansion of research programs at the University.

The funeral arrangements for Dr. DeLauder are incomplete at this time. 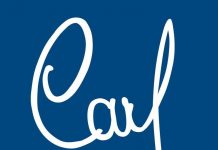