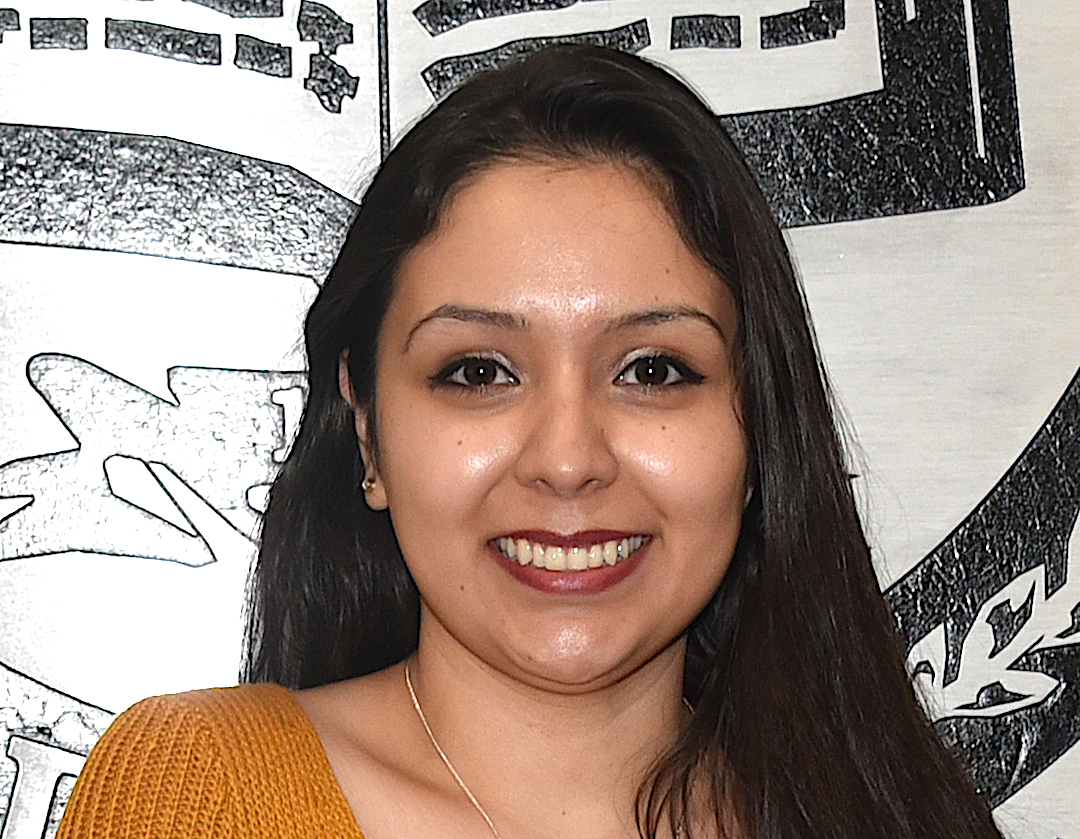 DOVER, DelIn 2016, Delaware State University partnered with TheDream.US to enroll 34 undocumented students – known as “Dreamers” – immigrants who came to the country as youth and grew up in the United States.

While the first class of Dreamers is slated to graduate in May 2020, Dulce Guerrero will become the first Dreamer from that partnership to graduate as she will receive her diploma during Dec. 14 Commencement Ceremony on campus.

Ms. Guerrero – a political science major born in Mexico but raised since age three in Cobb County, Ga. – sacrificed her summers by earning credit hours through internships, putting her ahead of the Dreamers she arrived with and enabled her to graduate a semester early.

The Dreamers are students who grew up in states that locked them out of higher education attendance due to their undocumented status, either by prohibiting enrollment in state institution or by classifying them as out-of-state student, making subject to cost prohibitive tuition rates.

TheDream.US – founded by Donald Graham, the former CEO and Chairman of the Washington Post – began offering Opportunity Scholarships in 2016 to Dreamers who had excelled academically in high school. Initially, Delaware State University and Eastern Connecticut State University were the only two institution to accept the Dreamers; a few other institution have joined the program since.

Since the initial class of Dreamers who arrived in 2016, the University has enrolled a new class of Opportunity Scholarship students each subsequent year. There are currently 150 Dreamers enrolled at Delaware State University.