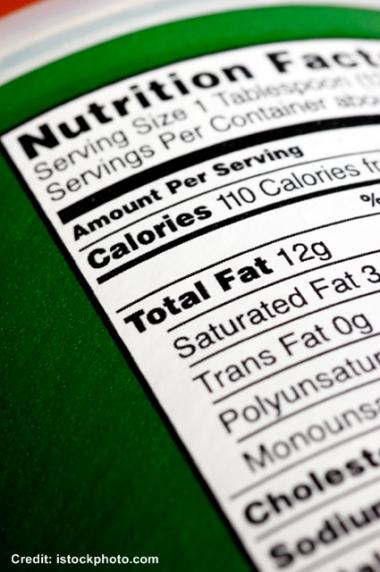 (Para leer la versión española ir a Noticias Relacionadas).
Dallas, Texas. (Conciencia News) – Sometimes brain signals are stronger than your willpower, according to researchers in Texas who have been carrying out studies on mice.

The rodents were injected and fed with different types of fat. A specific type of fat sent signals to the brain and suppressed leptin and insulin signals. The fat molecules sent messages to the body’s cells to ignore the other signals sent by the will saying “I do not want to eat any more.”

The study, published this month in the Journal of Clinic Investigation, found that palmitic acid performs all the activities of this mechanism.

“Normally, our body is primed to say when we’ve had enough, but that doesn’t always happen when we’re eating something good,” said Deborah Clegg, head researcher of the study.

“What we’ve shown in this study is that someone’s entire brain chemistry can change in a very short period of time. Our findings suggest that when you eat something high in fat, your brain gets ‘hit’ with the fatty acids, and you become resistant to insulin and leptin,” Clegg said.

“Since you’re not being told by the brain to stop eating, you overeat,” she said.

According to the researchers, the effect of these fatty acids last up to three days, and maybe that is the reason why many people who eat a lot on Friday and Saturday sat that they are hungrier on Monday than on other days.

Although scientists have long known a high-fat diet may cause resistance to insulin, there is little knowledge about how this resistance is activated; or if some types of fat are more likely to cause an increase in insulin resistance.

A large number of these types of fat are found in butter and beef. In the study, mice were injected and fed with different types of fats. The researchers found that mice react differently according to the type of fat.

The researchers found that palmitic acid decreased the capacity of leptin and insulin, since it is found in foods rich in saturated fat.

Clegg said that although the study was conducted on animals, the recommendation for people is to limit consumption of saturated fats, since that is what makes you eat the most.