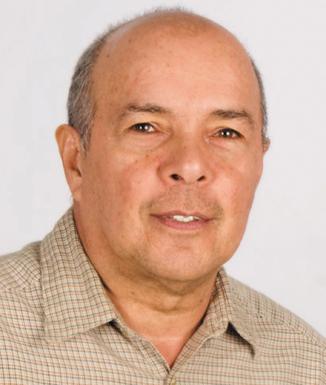 Tabatha L. Castro: Recognized by Delaware Today Magazine as one of the “Latinos to Watch”.
Born to Puerto Rican parents, Tabatha L. Castro, is a Latina attorney licensed to practice in the states of Delaware and New Jersey. She is the managing attorney of the Law Offices of Tabatha L. Castro, P.A., a minority-owned business offering legal services and expertise in the areas of real estate law, business law, family law, personal injury, workers’ compensation and wills.

Tabatha is a graduate of the University at Buffalo where she received her Bachelor of Arts degrees in Legal Studies and Latin American Studies. She then went on to pursue her Master of Science degree from Buffalo State College in 1999. Ms. Castro attended Widener University School of Law and was a member of the Moot Court Honor Society’s Executive Board. She also founded and became the President of the Latin American Law Student Association.
After receiving her Juris Doctorate degree in 2002, Ms. Castro worked as an associate attorney with the law firm of Doroshow, Pasquale, Krawitz & Bhaya. Ms. Castro was subsequently employed by the regional insurance defense firm of Marshall, Dennehey, Warner, Coleman & Goggin as an associate attorney specializing in the area of workers’ compensation. Currently, Tabatha specializes in real estate, injury and domestic cases, corporations and wills. She is most proud that she is able to perform her real estate settlements in Spanish, so that her clients feel comfortable and understand the transactions that are ensuing.
Ms. Castro is the Vice- President of the Executive Board of the Board of Directors of the Latin American Community Center in Wilmington, Delaware. She was appointed by Mayor James Baker, Mayor of the City of Wilmington, to serve as co-chairperson for the Wilmington HOPE Commission in an effort to decrease crime and violence in the City of Wilmington. Tabatha was honored at the Wilmington Awards ceremony on October 4, 2006 for her personal achievements, which strengthen the beautiful and historic City of Wilmington.