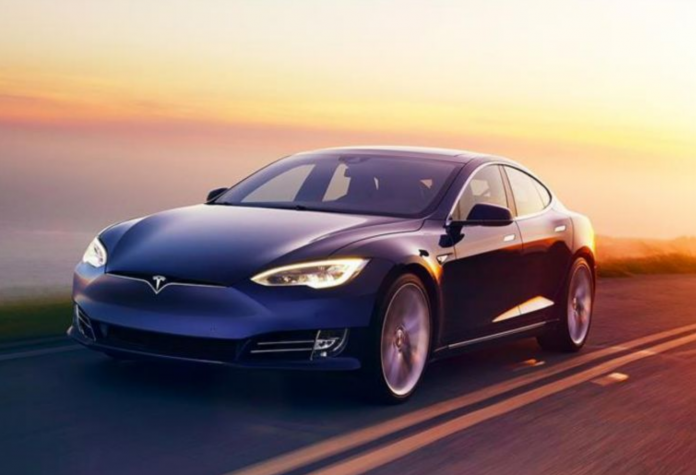 Americans are naturally wary of electric vehicles (EVs). Salespeople may pitch battery-powered cars as the future, but most drivers see them as an expensive, chancy alternative to petroleum-fueled automobiles. This has been true for more than a century.

Electric cars once stood on their own. “In the late 1890s, at the dawn of the automobile era, steam, gasoline, and electric cars all competed to become the dominant automotive technology,” wrote David Kirsch in The Electric Vehicle and the Burden of History. “By the early 1900s, the battle was over, and internal combustion was poised to become the prime mover of the twentieth century.”

In 1896, in fact, when a young Henry Ford asked Thomas Edison about electricity for his horseless carriage, Edison banged the table with a “no,” citing reduced driving range from a heavy battery and inconvenient recharging.

Today, government policies have put EVs back into the marketfor the elite. There are federal write-offs of $7,500 per vehicle and 30 percent for EV refueling stations. Car dealers use EV credits to average down regular SUVs to meet Corporate Average Fuel Economy (CAFE) standards too.

Still, range is poor and recharging time-consuming for EVs, not to mention searching for scarce refueling stations. And far from emission-free, EVs are “elsewhere emission” vehicles since nearly two-thirds of U.S. electricity is generated from natural gas and coal.

Throwing good money after bad, states are handing out subsidies to EV buyers. New Jersey recently instituted rebates of up to $5,000 per car. California offers up to $7,000 in electric vehicle rebates, while Oregon provides $2,500.

Will this change true ways of driving? New Jersey officials believe their plan will increase electric vehicles to 330,000 in just five years. By 2040, lawmakers hope that electric motors will power 85 percent of light vehicles sold or leased in the Garden State.

That’s fantasy. Electric vehicles only accounted for 2 percent of new vehicle sales nationwide in 2019 even with a host of tax bribes. In fact, EV sales have stagnated; California, which provides the strongest incentives for purchasing electric vehicles, saw sales decline in 2019.

It should be no mystery. While gas-powered cars can travel up to 500 miles on a single tank, electric vehicles get a mere 100 to 300 miles per battery charge. Winter heating and summer cooling drain batteries, leading to “range anxiety” wherein drivers fear the engine might die before reaching its destination.

Future battery costs are unsettling to buyers. The Nissan Leaf, for example, requires a new battery every 10 years at a cost of as much as $8,500. This is one reason why the average new EV loses more than half of its value in just three years, with some losing almost 70 percent. By comparison, the average three-year depreciation for all vehicles is just 38 percent.

Inexpensive gasoline and diesel have made traditional cars even more desirable. Advances in drilling and other technologies were behind gasoline’s drop to below $3 a gallon. Today, regular unleaded averages below $2 per gallon nationally.

Post-pandemic, when oil demand returns to normal levels, gasoline will remain far below $4 a gallon price in the summer of 2008, thanks to the shale-oil revolution. Car emissions, too, have significantly declined since the 1970s.

Robert L. Bradley Jr. is the founder and CEO of the Institute for Energy Research. 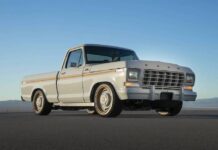 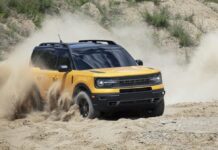