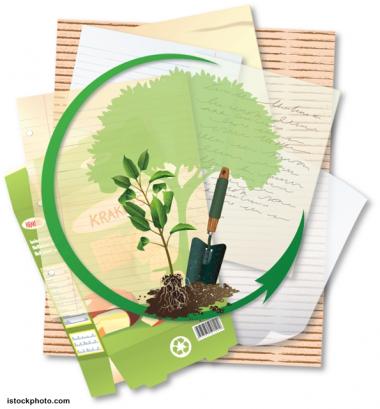 Bogotá, Colombia- Cities are places with the lowest capacity for keeping the air clean and the water pure. In addition to decreasing traffic, campaigns such as No Car Day or Pico y Placa (a road space rationing system based on license plate numbers used in Colombia) contribute to ecology by decreasing carbon dioxide emissions.

The construction of roads and buildings, the rise in population and the high concentration of noise that persists in Bogota have led public policy to focus on caring for and protecting green spaces.

Juan Antonio Nieto, the District Secretary of the Environment, is the person in charge of managing environmental aspects in the city. For him, it is important to act now. “If we do not start developing different environmental policies, we will probably not be able to talk about an environment to protect in the future,” he said.

Bogotá is not so bad compared to other cities in the world, or even on the continent. It ranks 17 out of 50 cities in Latin America. According to Yale University, the Colombia’s Environmental Sustainability Index in 2008 was 88.3 points out of 100, putting the country at number 9. If this indicator is compared with the Latin American ranking, Bogota would obtain a score of 69.3 points out of 100.

The city is committed to biodiversity, protecting it through the formulation and execution of different environmental management strategies and tools. The most notable of these include monitoring and control, the environmental equation and ecourbanism. This is key, because environmental protection is part of sustainable development for the world’s economy.

Cities are becoming more competitive as they improve their environmental management. They are more attractive when they can offer services such as physical spaces, human resources, access to electricity, as well as an infrastructure to move their products.

“Providing these services with sustainable urban management will be more and more relevant for attracting investments, even if there are still companies that choose to locate themselves in capitals with weak environmental regulations,” the Secretary of the Environment claims.

The location of the Colombian capital is key for the development of certain species in spaces such as wetlands, which have been seriously affected by garbage. There are also the eastern hills, which have suffered from forest fires due to an increase in temperature and criminal activities. One of the most serious fires occurred in 2008.

The District Secretariat of the Environment develops campaigns, lectures, programs and policies for the management of the District’s biodiversity. Nowadays, the formulation of the Biodiversity Policy of the capital is progressing thanks to an agreement with the Conservation International organization.