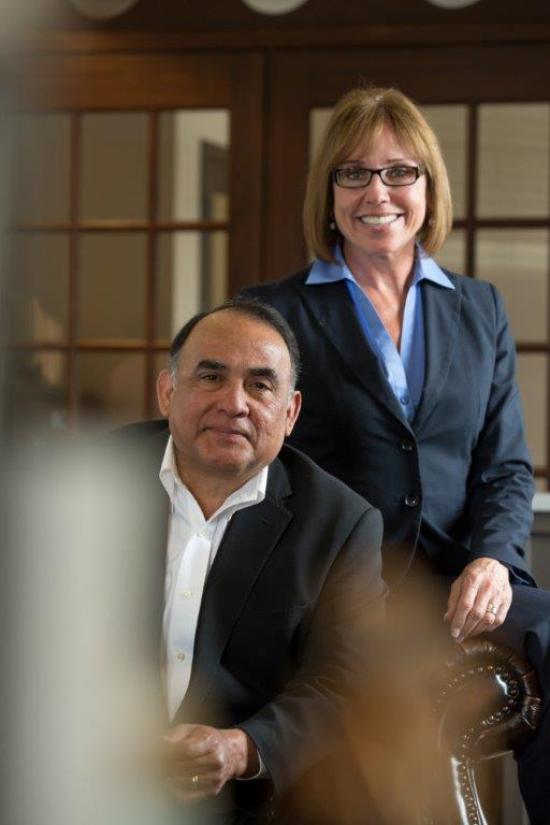 First State Manufacturing of Milford, Delaware is the Nation’s top 8(a) Graduate award winner. Owned by Eli and Sher Valenzuela, the firm has grown from one employee to nearly 100 employees since its inception in 1998. Manufacturers of custom upholstery and insulation products for the U.S. Military and civilian corporations, First State has earned a reputation for its “and then some” moniker; meaning they do not just do the job, it goes above and beyond to ensure the customer gets exactly what it needs… and then some.

“First State Manufacturing is a great example of how hard work and persistence can take a business from a single employee with a single sewing machine in their garage… to one of the top businesses in Delaware and the country. The American Dream is still alive as evidenced by Eli and Sher Valenzuela,” said SBA Delaware District Director, John Fleming

Sher Valenzuela commented, “What a great honor to be selected as the Nation’s Top 8(a) Graduate by the SBA. We have been very fortunate to work with such tremendous team members as employees, and have benefitted from the many SBA programs that have served to support our hard work and bring our dreams to fruition while serving our family, state, and nation.”

The 8(a) Business Development Program is a program for small disadvantaged businesses. The 8(a) Program offers a broad scope of assistance to firms that are owned and controlled at least 51% by socially and economically disadvantaged individuals.

National winners in the Mid-Atlantic Region are:

“I’m not surprised the Region has done so well,” said SBA Mid-Atlantic Regional Administrator Natalia Olson Urtecho, “In addition to the sheer industriousness of this region, we have the highest lending numbers to not just small businesses but disadvantaged entrepreneurs like women, African American and small companies located in HUBZones. In 2015, we’ve already approved nearly $115M in loans, which already tops the $90,683,300 we approved in the region last fiscal year.”

SBA Mid-Atlantic’s Small Business Week Award success can also be attributed to the entire region’s proximity to Washington D.C, government contracting money, 23% of which must go to small businesses as directed by President Obama. There’s also high concentration of quality education centers and SBA-funded Small Business Development Centers, and other programs to help entrepreneurs from all walks of life get their businesses started and growing.

“The mid-Atlantic region’s shipping and trade centers been important to this nation’s economy since the beginning of the colonial era,” Olson-Urtecho added. There’s been a surge of activity from a diverse mix of industries – from technology and life sciences to manufacturing and agribusiness. With Pennsylvania’s growing reputation as a bio-pharmaceutical leader, to the development of Marcellus Shale natural gas deposits, and a myriad of opportunities of the entire region, the potential for industrious small business owners to carve their own piece of the pie is nearly immeasurable.” 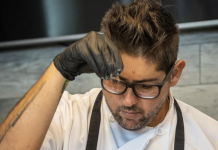 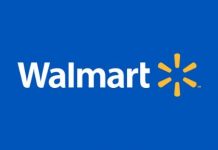