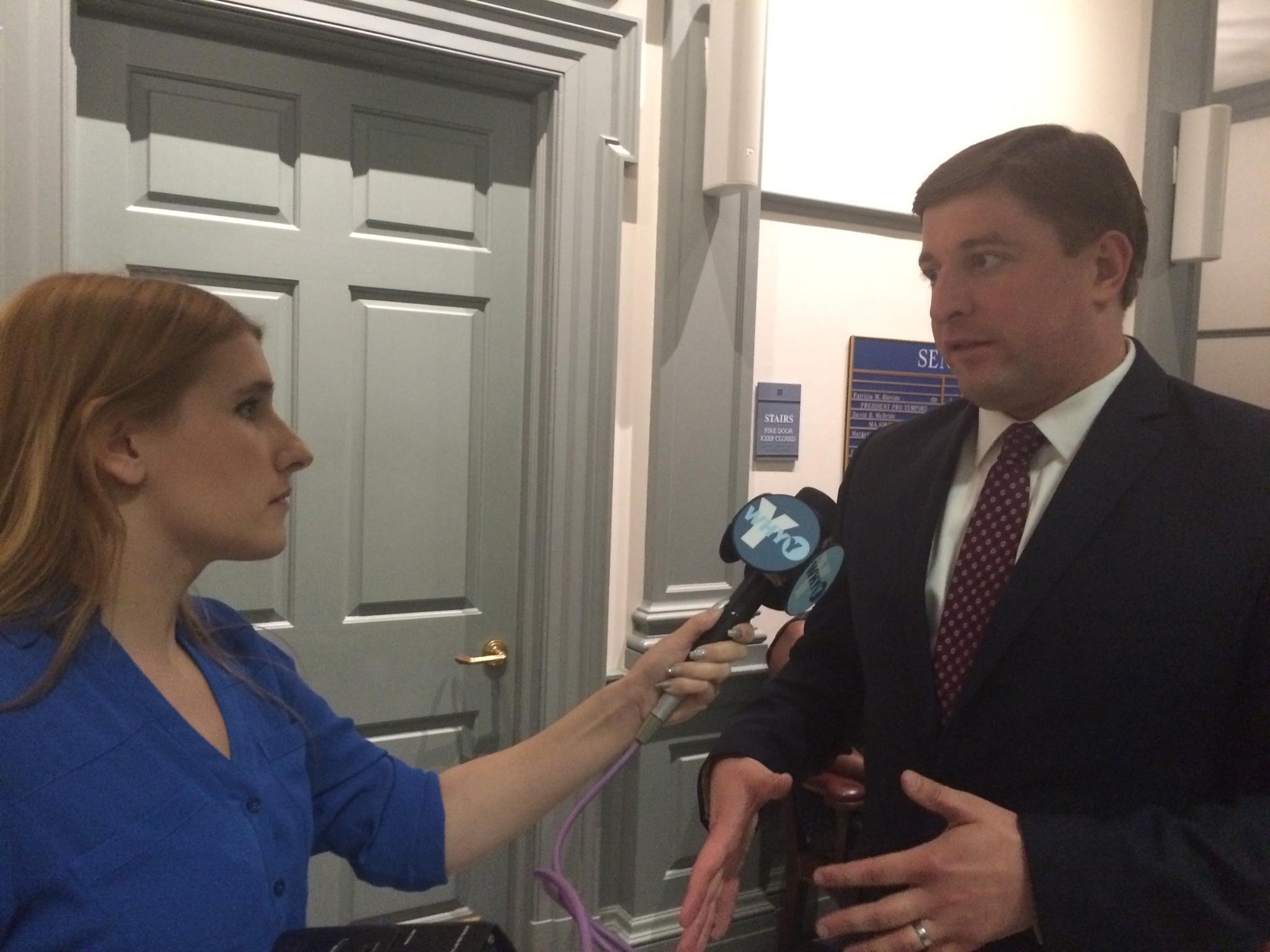 Senate Bill 59, which would help make the First State’s roads safer by establishing Driving Privilege Cards for undocumented Delawareans, passed 17-1 in the Senate.

The legislation, sponsored by Sen. Bryan Townsend with bi-partisan support, would enable Delawareans who are not citizens to drive lawfully after meeting the same requirements of licensed drivers. That includes requiring them to purchase car insurance and pass written, road and vision tests, just as others must do before operating a motor vehicle.

SB 59 now heads to the House of Representatives.

“This is important, common-sense legislation that will make Delaware’s roadways safer,” Sen. Townsend said. “Delaware’s drivers deserve the peace of mind that comes with knowing their fellow motorists have the proper driver training and requisite auto insurance if, God forbid, there is an accident. I’m pleased that such a broad coalition of stakeholders sees this as good public safety policy that also empowers members of our community who are now fearful every time they get behind the wheel.” 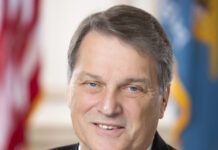