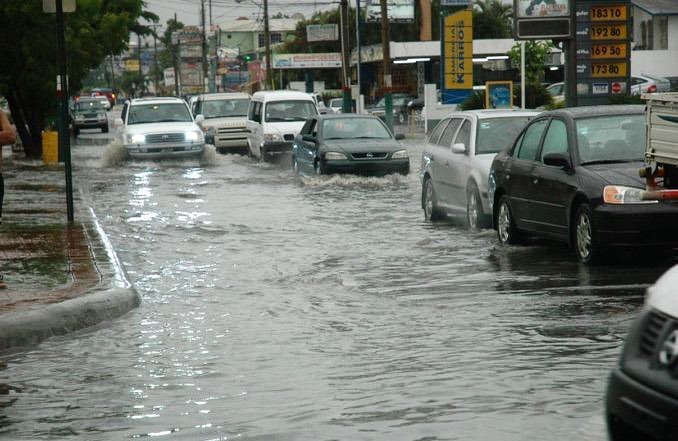 Heavy rainfall has resulted in flooding throughout multiple locations in the southern Dominican Republic, including Santo Domingo Province, the Distrito Nacional, and San Crist bal Province.

Updated reports from the government s Emergency Operations Center (COE) indicate that 7,930 people have been displaced and are taking shelter with family or friends.

At least 96 evacuees are staying in government shelters. At least 700 homes have been flooded in San Crist bal Province, and the COE reports that at least 1,586 homes have been affected nationwide. At least four buildings have been destroyed.

Furthermore, three bridges and one highway have been affected, and 19 communities have been effectively isolated. Media sources report that as of Tuesday night, more than 138,900 East Electricity Distribution Company (EDE Este) customers were affected by power outages throughout Greater Santo Domingo.

There have been no initial reports of casualties. The flooding has been caused by the remnants of Hurricane Beryl, which had been downgraded to a tropical disturbance before passing over the country. Current weather reports project dryer conditions throughout the remainder of the week.

Travelers are advised to monitor weather forecasts and to heed any emergency bulletins issued by local authorities.

Motorists are advised to refrain from attempting to drive across inundated thoroughfares. 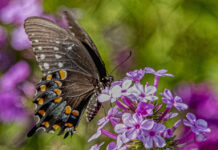