Last year was devastating for many arts organizations around the world.

As we navigated unprecedented times, Freeman Arts staff remained steadfast in its mission to provide access to the arts for residents and visitors to Delmarva. When the pandemic swept through Delaware, the nonprofit turned to safely organizing smaller shows and rebooking the 2020 lineup to this year.

Maximum seating from last summer was cut from 2,700 to 380 attendees per show, separated into pods of four seats each.
Now, as they enter their 14th season, the Freeman Arts Pavilion is honored to “PRESS PLAY” on their 2021 Summer that includes dance, theater, children’s performances and live music!

Freeman Arts Pavilion Executive Director Patti Grimes pointed out that this lineup has been more than a year in the making. 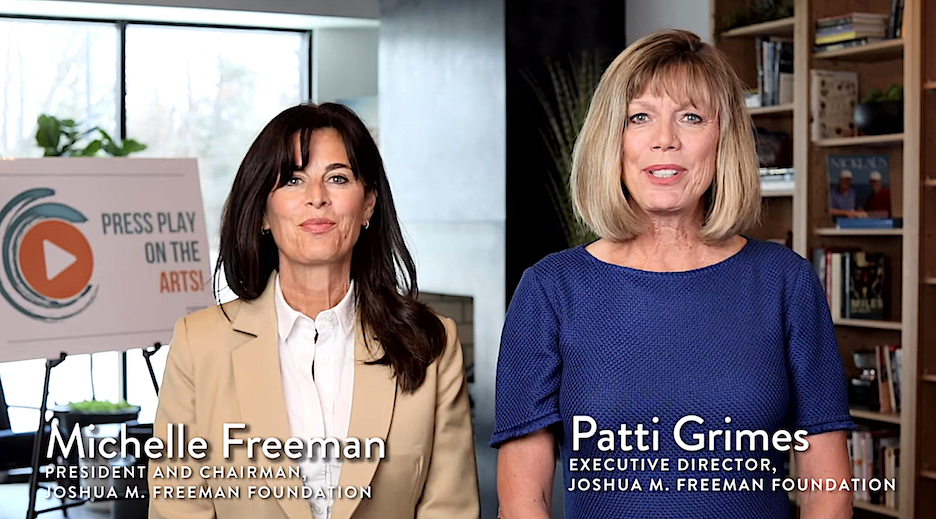 “As last summer wore on, we reached a turning point where we realized this is something we will be dealing with in 2021,” Grimes said. 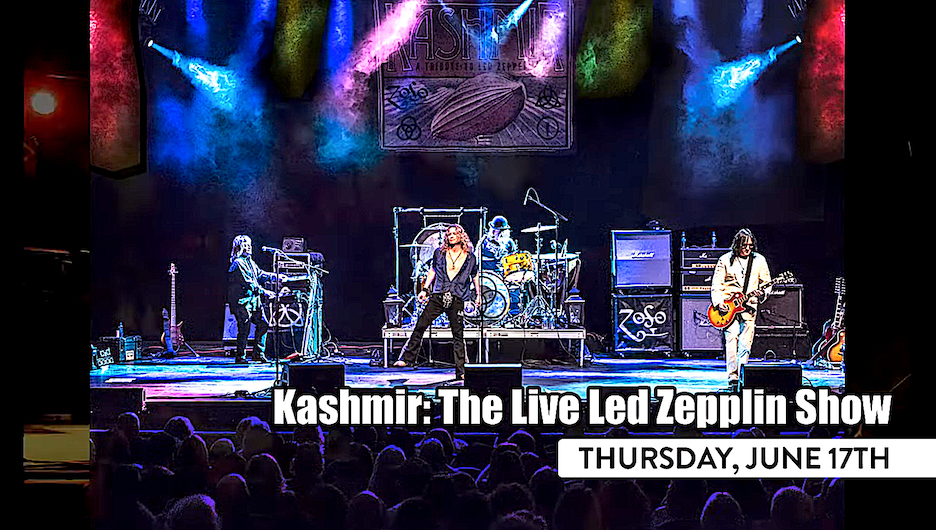 Crowd favorites, who will once again grace the stage, include the Mid-Atlantic Symphony Orchestra, the First State Ballet and Brown Box Theatre Project. The Young Audience Series, sponsored by the PNC Foundation, will take place every Saturday morning throughout the season. 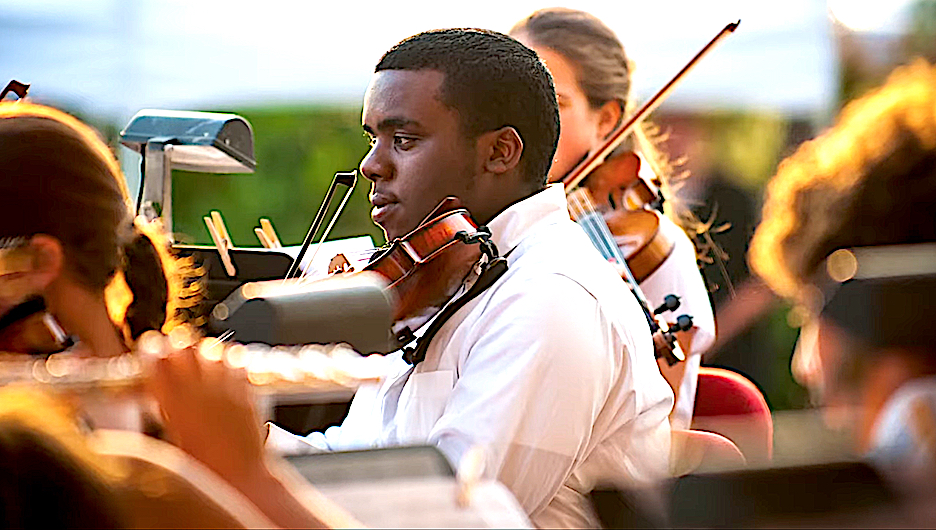 Additional performances include Kashmir: The Live Led Zepplin Show on June 17; Austin Colby and Caroline Bowman will return with “Broadway Under the Stars: Stage and Screen Edition,” on June 24; Yacht Rock Revue on July 1; Choir! Choir! Choir!, an interactive performance sponsored by the Mid-Atlantic Arts Foundation, on July 8; EagleMania — The World’s Greatest Eagles Tribute on July 22; Sonia De Los Santos on Aug. 11; Tartan Terrors on Aug. 18; The Bronx Wanderers on Sept. 4; and A1A — The Official and Original Jimmy Buffett Tribute Show on Sept. 11. 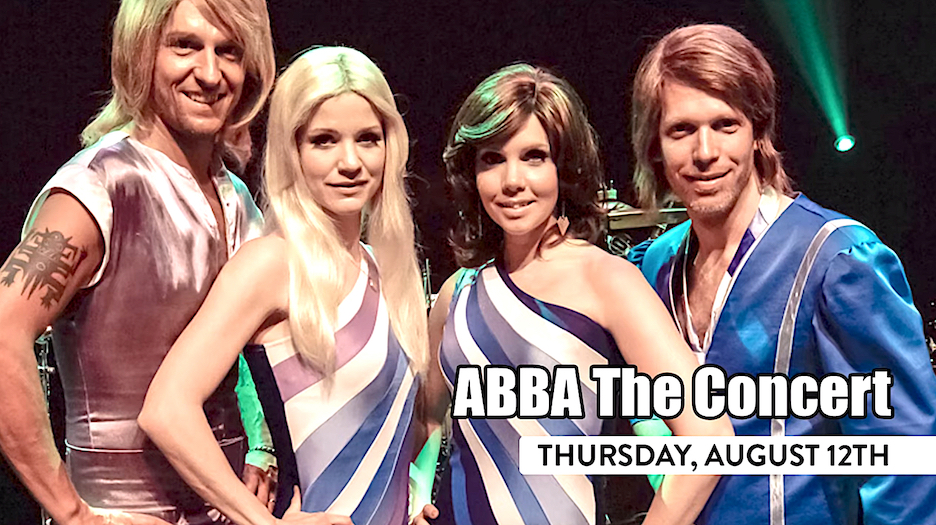 The Joshua M. Freeman Foundation is excited to welcome everybody back to the Freeman Arts Pavilion in 2021: Seating will be provided in pods of four, and concert attendees should prepare for a touchless experience and expect to wear masks. 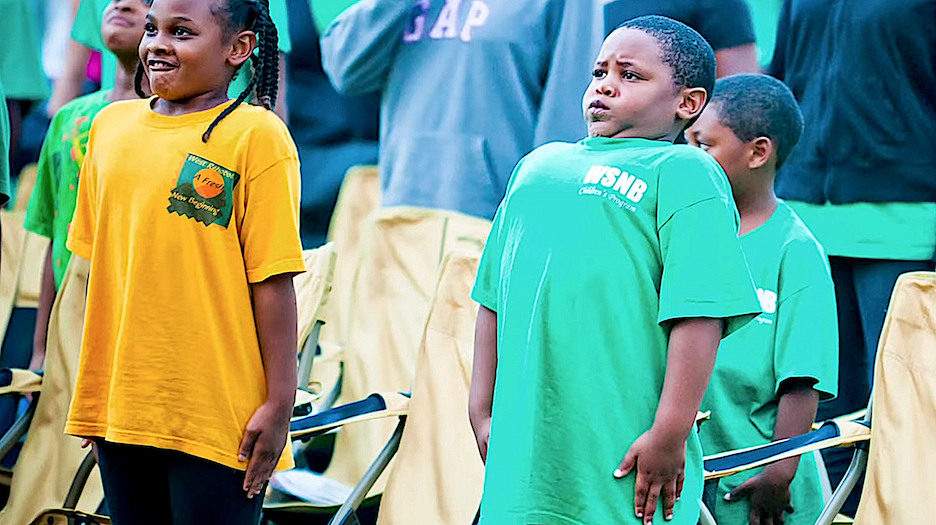 For more information, to setup your ticketing account or to view performance information visit them at freemanarts.org

(Video and photos courtesy of The Freeman Arts Pavilion).