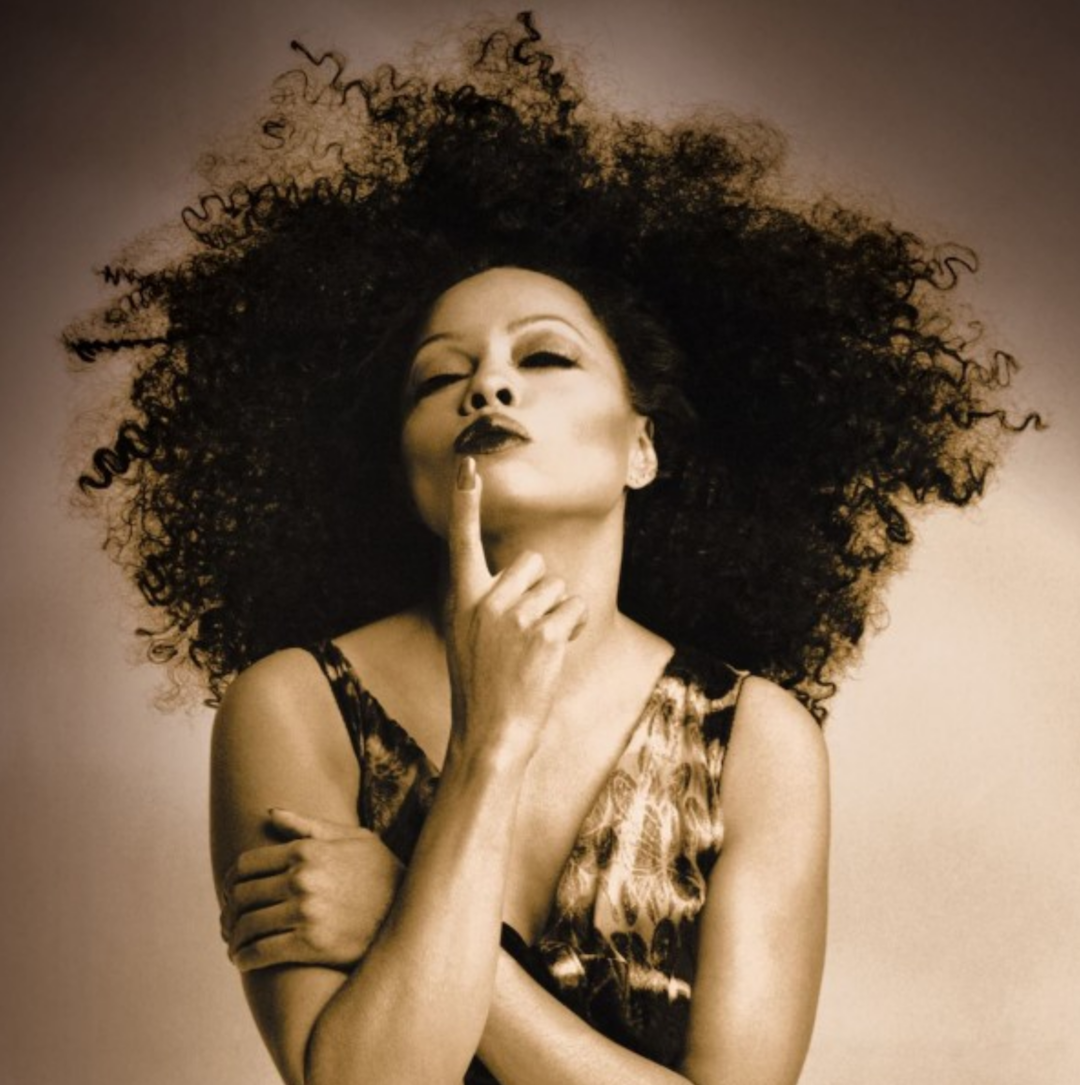 Headlining performances include The Mavericks on June 7; O.A.R with American Authors on June 8; Mr. Scaggs on June 29; Diana Ross on July 2; Southside Johnny and The Asbury Jukes on July 5; Steel Pulse on July 10; The Marcus King Band on July 11; Buddy Guy on July 15; moe., and Blues Traveler with special guest G. Love on July 16; The War and Treaty on July 24; Ben Folds & Violent Femmes on July 29; Steve Miller Band and Marty Stuart on July 30; Gavin DeGraw on Aug. 3; Lyle Lovett and his Large Band on Aug. 6; Brian Setzer on Aug. 11; Billy Currington on Aug. 15; Mr. Gaffigan on Aug. 23 and The Beach Boys on Aug. 24.

Some of the dditional performances also include The Fab Four, a Beatles tribute on June 1; The Tamburitzans on June 15; Kat Edmonson on June 21; Kashmir, the Live Led Zeppelin Show on June 22; Kaia Kater on June 27; dancer Paige Hernandez will present “Havana Pop,” on July 17; the Bob Seger tribute, Hollywood Nights will return on July 20; Mike DelGuidice & Big Shot: Celebrating the Music of Billy Joel will also return on July 27; ABBA, The Concert, on Aug. 2; Summer of Love on Aug. 16; Tito Puente Jr., with the Rico Monaco Band on Aug. 17 and Master of Soul, a Motown tribute on Aug. 30.

“Locals Under the Lights,”Arts in Jazz Festival, and some of the crowd favorites including the Mid-Atlantic Symphony Orchestra, the First State Ballet, Clear Space Theatre Company, Brown Box Theatre Project and Classic Albums Live, who will present Tom Petty and the Heartbreakers — “Damn the Torpedoes,” album on July 6 will once again grace the stage.

“The Freeman Stage’s 2019 season is representative of our mission. The diversity of genres we are presenting provides the opportunity for all to enjoy a variety of arts performances all summer longer,” said Patti Grimes, executive director of The Freeman Stage. “We are grateful to have the support of the community to provide arts programming that is accessible for all.”

The upcoming season will be celebrated from 5 to 9 p.m. Tuesday, March 26, at Dogfish Head Brewings & Eats in Rehoboth Beach, where a portion of all proceeds will be donated to The Freeman Stage. The night will have a lot of surprises, including a raffle.

Tickets will go on sale for these at 10 a.m. Monday, April 1. Tickets information can be found at FreemanStage.org