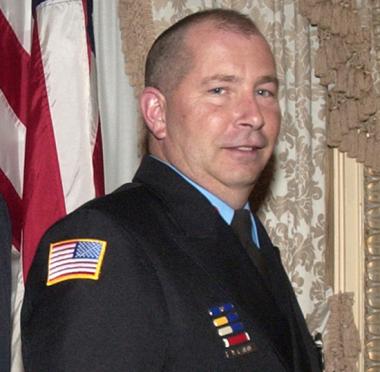 The funeral services for Inspector Brian P. Waynant, Sr. are as follows:

INTERMENT:Immediately following the Mass at All Saints Cemetery

Decorated Inspector Brian P. Waynant, Sr., 45, was a 16-year police veteran before leaving to join the city’s fire department on Jan. 20, 2004. His fire career began at Engine Company #2 in the Southbridge community.

In January 2006 he was transferred to the Wilmington Fire Marshal’s Office where his police background proved to be an important asset for the Department.