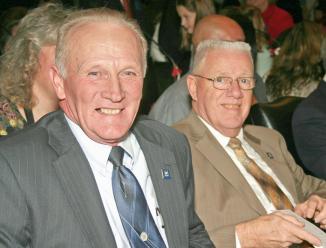 The 146th General Assembly faces some daunting challenges, but those problems were pushed aside for a day as the House of Representatives’ 2011 legislative session got underway (1/11/11).

The first day was marked by the swearing-in the chamber’s 41 members, adopting the rules under which the House will operate, and officially recognizing the results of the November elections that produced seven new state representatives.

Delaware Supreme Court Associate Justice Randy J. Holland first administered the Oath of Office to Speaker of the House Bob Gilligan (D-Sherwood Park). First elected in 1972, Speaker Gilligan is currently the state’s longest-serving lawmaker. Addressing the more than 200 people that packed the chamber for the festivities, Gilligan said he does not consider himself a “Democratic Speaker of the House,” but rather a Speaker who will work on behalf of all House members. This is Rep. Gilligan’s second term occupying the House’s top leadership position.

Second to take the oath was State Rep. Biff Lee (R-Laurel), who with 20 years of service is the most tenured member of the House Republican Caucus.

Democrats hold a 26-to-15 advantage over Republicans, giving them the ability to pass tax increases and other legislation requiring super-majorities, without needing any assistance from GOP lawmakers.

For Rep. Peterman, who lost his wife of 46-years in an April 2009 traffic accident, officially taking his House seat proved to be a bitter-sweet occasion. “She had always been with me, in everything I’ve ever done, and here, [as I was being sworn-in] I felt like I was alone, even though I was surrounded by family members.”

Rep. Kenton said he was also touched by the emotion of the moment, but is eager to get started. “I’m very proud to be a part of this and I’m looking forward to getting my feet wet.”

State House Minority Leader Greg Lavelle (R-Sharley) said the newcomers will have to learn quickly. “We need to pass a balanced budget in the face of rising costs and flat revenue; DelDOT continues to generate controversy regarding questionable land deals and major project mishaps; and the General Assembly will need to pass legislation to redraw our state’s legislative districts.” 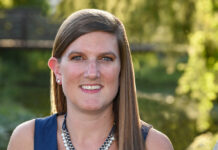 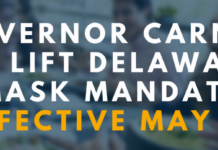 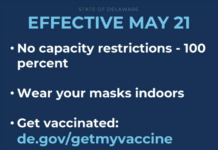